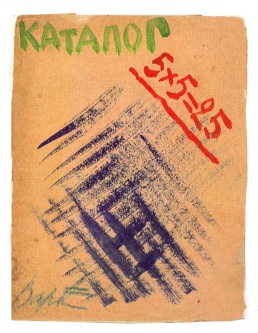 Cover of one of the catalogues. More pages.