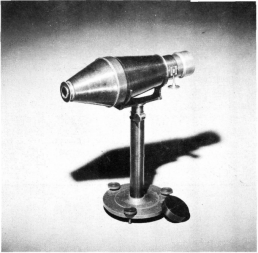 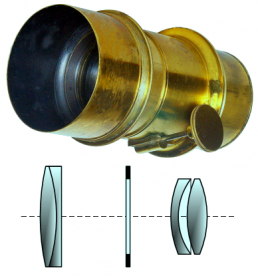 From 1860 Petzval also devoted his attention to acoustics. He developed a theory of the oscillations of strained strings as well as his own theory of tone systems, and dealt with the formation of chords, the rational keyboard and the mathematical principles to form a new harmony. The principle of maintaining the continuance of oscillation led to a polemic with Christian Doppler, which was resolved by Petzval's student Ernst Mach, in such a way that he demonstrated that the principles were not in opposition. 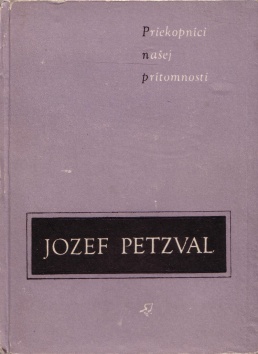