A. L. Rees: A History of Experimental Film and Video: From Canonical Avant-garde to Contemporary British Practice (1999) 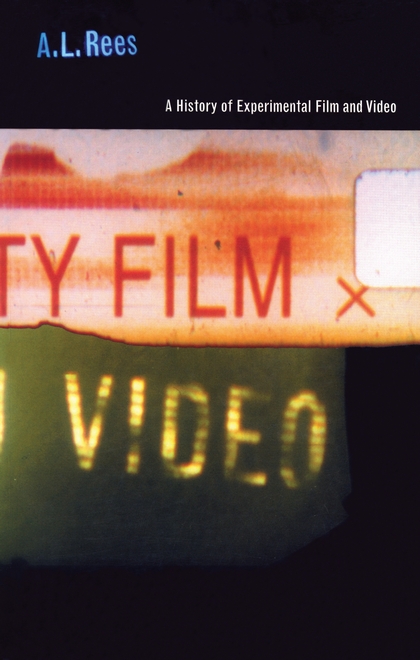 “Avant-garde film is almost indefinable. It is in a constant state of change and redefinition. In this book A.L. Rees tracks the movement of the film avant-garde between, on the one hand, the cinema, and, on the other hand, modern art (with its post-modern coda). But he also reconstitutes the film avant-garde as an independent form of art practice with its own internal logic and aesthetic discourse.

This is the first major history of avant-garde film and video to be published in more than twenty years. Ranging from Cezanne and dada, via Cocteau, Brakhage and Le Grice, to the new wave of British video artists in the 90s, this remarkable study will introduce a generation of new readers to avant-garde film as well as provoking students and specialists to further reflection and debate.”

2 Responses to “A. L. Rees: A History of Experimental Film and Video: From Canonical Avant-garde to Contemporary British Practice (1999)”