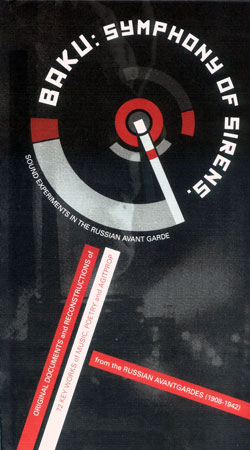 “A comprehensive overview of the complexity and breadth of the many early 20th-century Russian avantgarde movements, followed by detailed notes and contexts for the individual recordings – including summary biographies of the main actors; additional work notes about the process of the extraordinary Baku reconstruction; a bibliography, rare photographs, web research links, artwork, facsimiles of contemporary documents, a comparative timeline of European and Russian Avantgardes and the first English translation of an article by Avraamov about the symphony. This is a definitive library collection, some seven years in the making and possibly our most important release of recent years.” 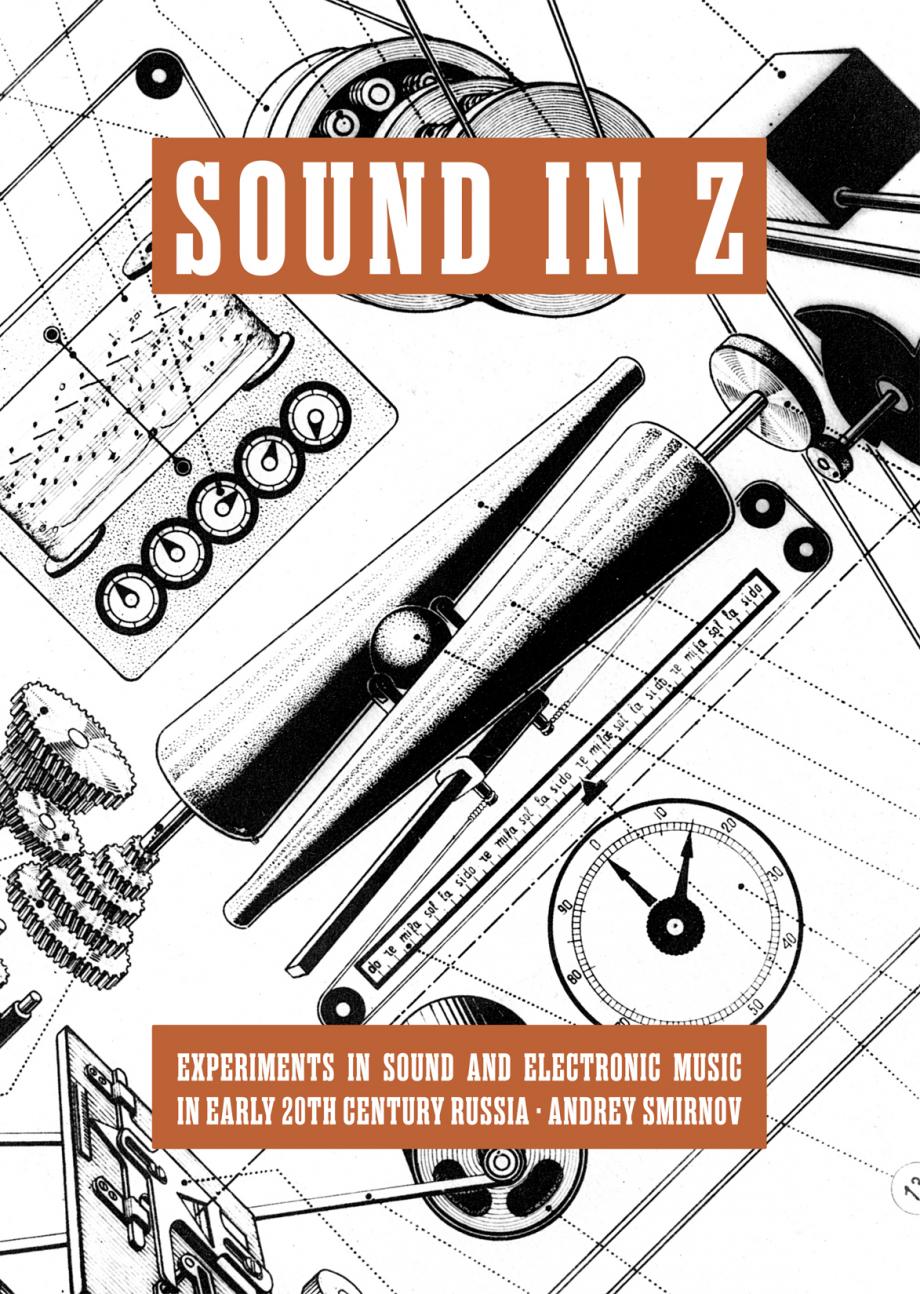 “Sound in Z supplies the astounding and long-lost chapter in the early story of electronic music: the Soviet experiment, a chapter that runs from 1917 to the late 1930s. Its heroes are Arseny Avraamov, inventor of Graphic Sound (drawing directly onto magnetic tape) and a 48-note scale; Alexei Gastev, who coined the term “bio-mechanics”; Leon Theremin, inventor of the world’s first electronic instrument, the Theremin; and others whose dreams for electronic sound were cut short by Stalin’s regime. Drawing on materials from numerous Moscow archives, this book reconstructs Avraamov’s Symphony of Sirens, an open-air performance for factory whistles, foghorns and artillery fire first staged in 1922, explores Graphic Sound and recounts Theremin’s extraordinary career-compiling the first full account of Russian electronic music.”