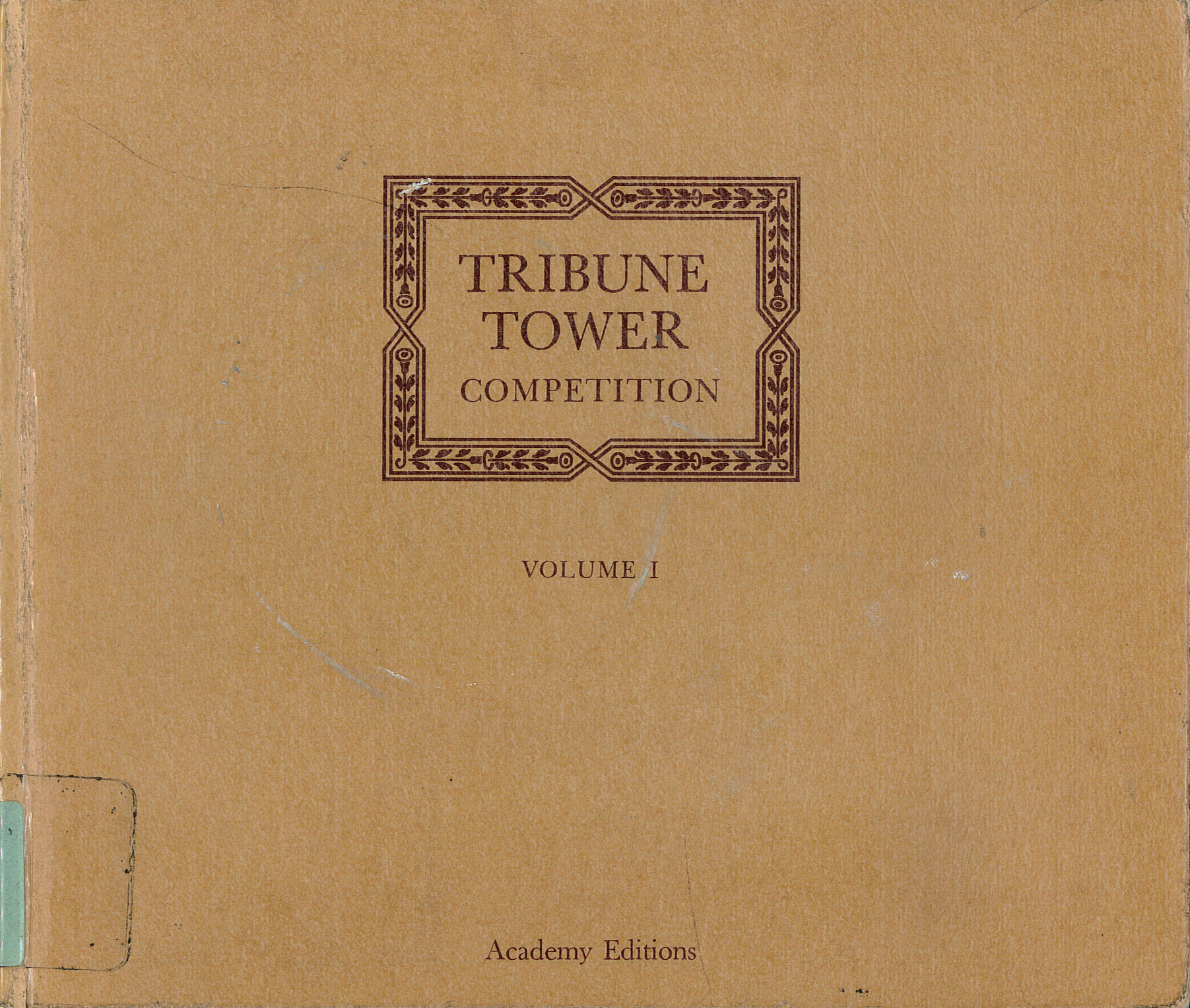 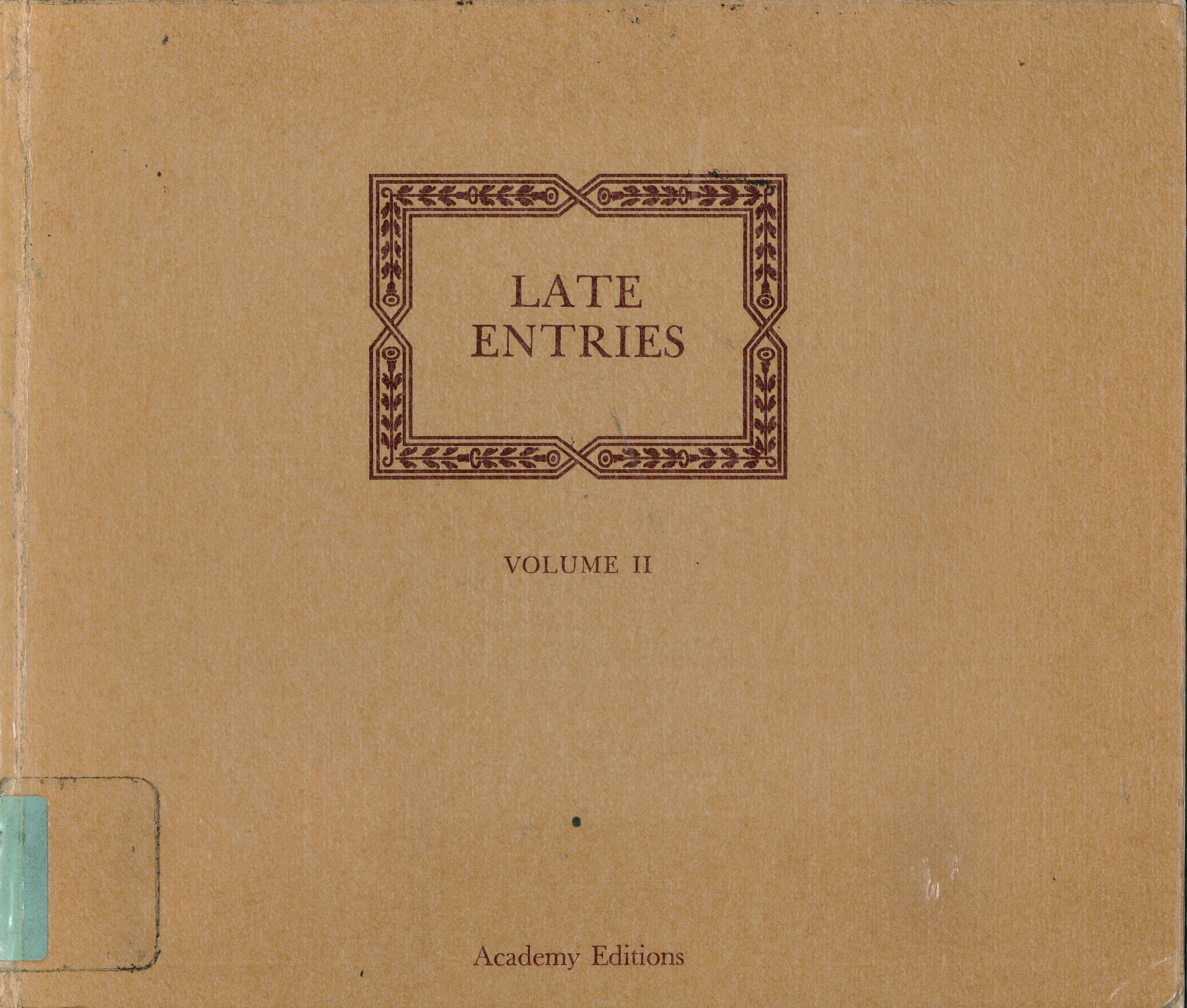 In 1922, 75th anniversary of the Chicago Tribune, co-publishers Robert R. McCormick and Joseph M. Patterson announced a design contest for the newspaper’s new quarters in hopes of creating an architectural representation of the radical philosophies held by the editors. The competition was thought to represent the contemporaneous state of architecture and has always been regarded as a milestone of American architecture and a point of first contacts with interwar European avant-gardes. The contestants, who came form all over the world, borrowed freely from the Greeks, Romans, the Middle Ages and the Renaissance.

The winner was a neo-Gothic design by New York architects John Mead Howells and Raymond Hood, with buttresses near the top. The entry that many perceived as the best, by the Finnish architect Eliel Saarinen, took second place. Saarinen’s tower was preferred by architects like Louis Sullivan, and was a strong influence on the next generation of skyscrapers including Raymond Hood’s own subsequent work on the McGraw-Hill Building and Rockefeller Center. The 1929 Gulf Building in Houston, Texas, designed by architects Alfred C. Finn, Kenneth Franzheim, and J. E. R. Carpenter, is a close realization of that Saarinen design. Other Tribune tower entries by figures like Walter Gropius, Bertram Goodhue, Bruno Taut, and Adolf Loos remain intriguing suggestions of what might have been, but perhaps not as intriguing as the one surmounted by Rushmore-like head of an American Indian. The book contains documentation of all 281 entries from 23 countries.

The 1980 counterpart to the Tribune competition was not intended as a competition at all, but as an exhibition of architects from all over the world. Unlike the original competition, this was an invitation only endeavor, and over 100 architects were invited. The exhibition, The Late Entries to the Chicago Tribune Competition, was an idea by architect Ben Weese further developed by architects Stanley Tigerman, Stuart E. Cohen and the owner of the Young Hoffman Gallery in Chicago, Rhona Hoffman. Participants were asked to present a point of view or theoretical position, as well as represent a cross-section of progressive western thought. The outcome was that the styles, media, colors and intentions ranged greatly. Submissions to Late Entries did not limit themselves to functional buildings, but also to metaphorical and imaginary designs, and included designs by Tadao Ando, Frank Gehry, Helmut Jahn, Gaetano Pesce, Bernard Tschumi, Lebbeus Woods and many others.

Volume 1 first published as The International Competition for a New Administrative Building for the Chicago Tribune, MCMXXII: Containing All the Designs Submitted in Response to the Chicago Tribune’s $100,000 Offer Commemorating Its Seventy Fifth Anniversary, June 10, 1922, Tribune Company, 1923.