“Cold War electronic music—made with sine tone and white-noise generators, filters, and magnetic tape—was the driving force behind the evolution of both electronic and acoustic music in the second half of the twentieth century. Electronic music blossomed at the Westdeutscher Rundfunk (WDR [West German Radio]) in Cologne in the 1950s, when technologies were plentiful and the need for cultural healing was great. Building an electronic studio, West Germany confronted the decimation of the “Zero Hour” and began to rebuild its cultural prowess. The studio’s greatest asset was its laboratory culture, where composers worked under a paradigm of invisible collaboration with technicians, scientists, performers, intellectuals, and the machines themselves. Composers and their invisible collaborators repurposed military machinery in studio spaces that were formerly fascist broadcasting propaganda centers. Composers of Cold War electronic music reappropriated information theory and experimental phonetics, creating aesthetic applications from military discourses. In performing such reclamations, electronic music optimistically signaled cultural growth and progress, even as it also sonified technophobic anxieties. Electronic music—a synthesis of technological, scientific, and aesthetic discourses—was the ultimate Cold War innovation, and its impacts reverberate today.” 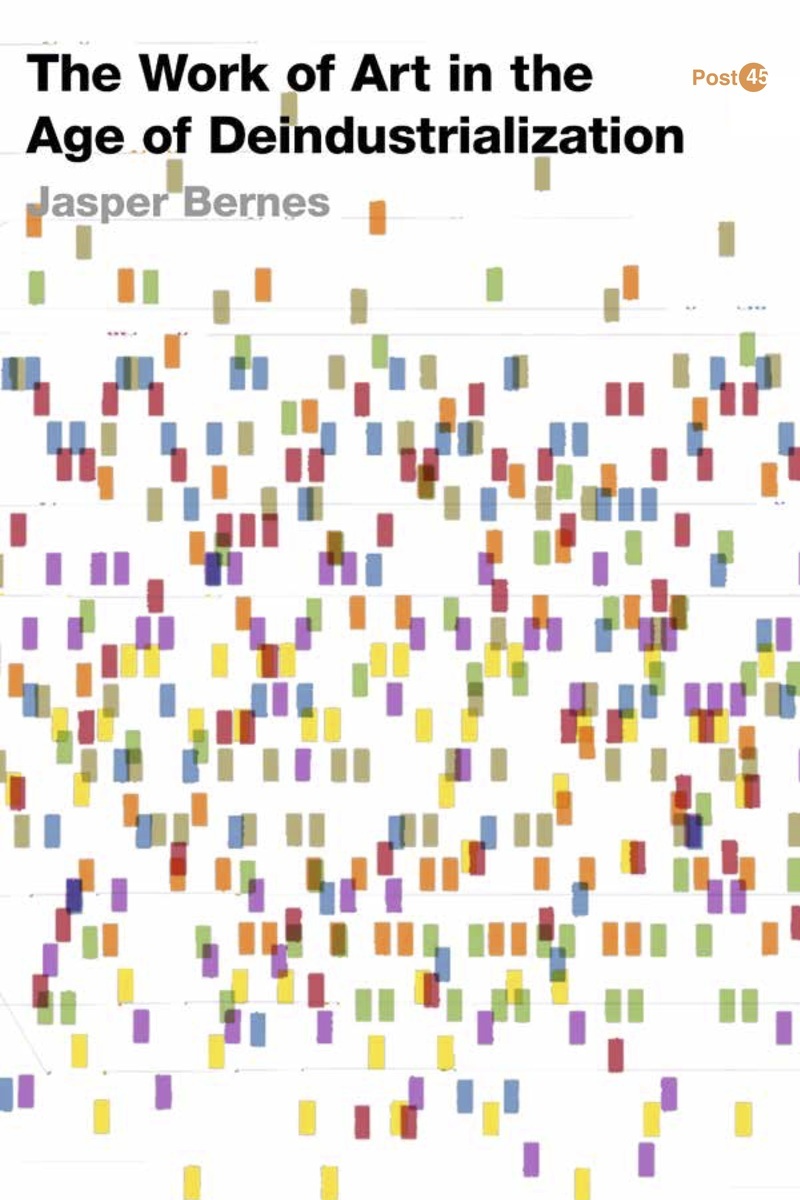