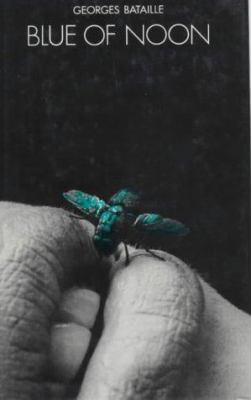 “The present volume contains two works: the Critical Dictionary first appeared in the magazine edited by Bataille, Documents, the second series of texts, the Da Costa Encyclopédique, was published anonymously after the liberation of Paris in 1947 by members of the Acéphale group and writers associated with the Surrealists. Both cover the essential concepts of Bataille and his associates: sacred sociology; scatology, death and the erotic; base materialism; the aesthetics of the formless; sacrifice, the festival and the politics of the tumult etc: a new description of the limits of being human. Humour, albeit, sardonic, is not absent from these remarkable redefinitions of the most heterogeneous objects or ideas: Camel, Church, Dust, Museum, Spittle, Skyscraper, Threshold, Work – to name but a few.

The Documents group was celebrated for joining together artists, authors, sociologists and ethnologists (among the most important of their time) in a literary and philosophical project. The Acéphale group was more mysterious, even its membership is only vaguely known, and its activities remain secret. The origins of the Da Costa only became known in 1993, the present volume reveals for the first time its principal compilers: Robert Lebel, Isabelle Waldberg and Marcel Duchamp, even so, the identity of the authors of a large part of it remain unknown.”

See also scans of all issues of the magazines Documents and Acéphale on Monoskop wiki.