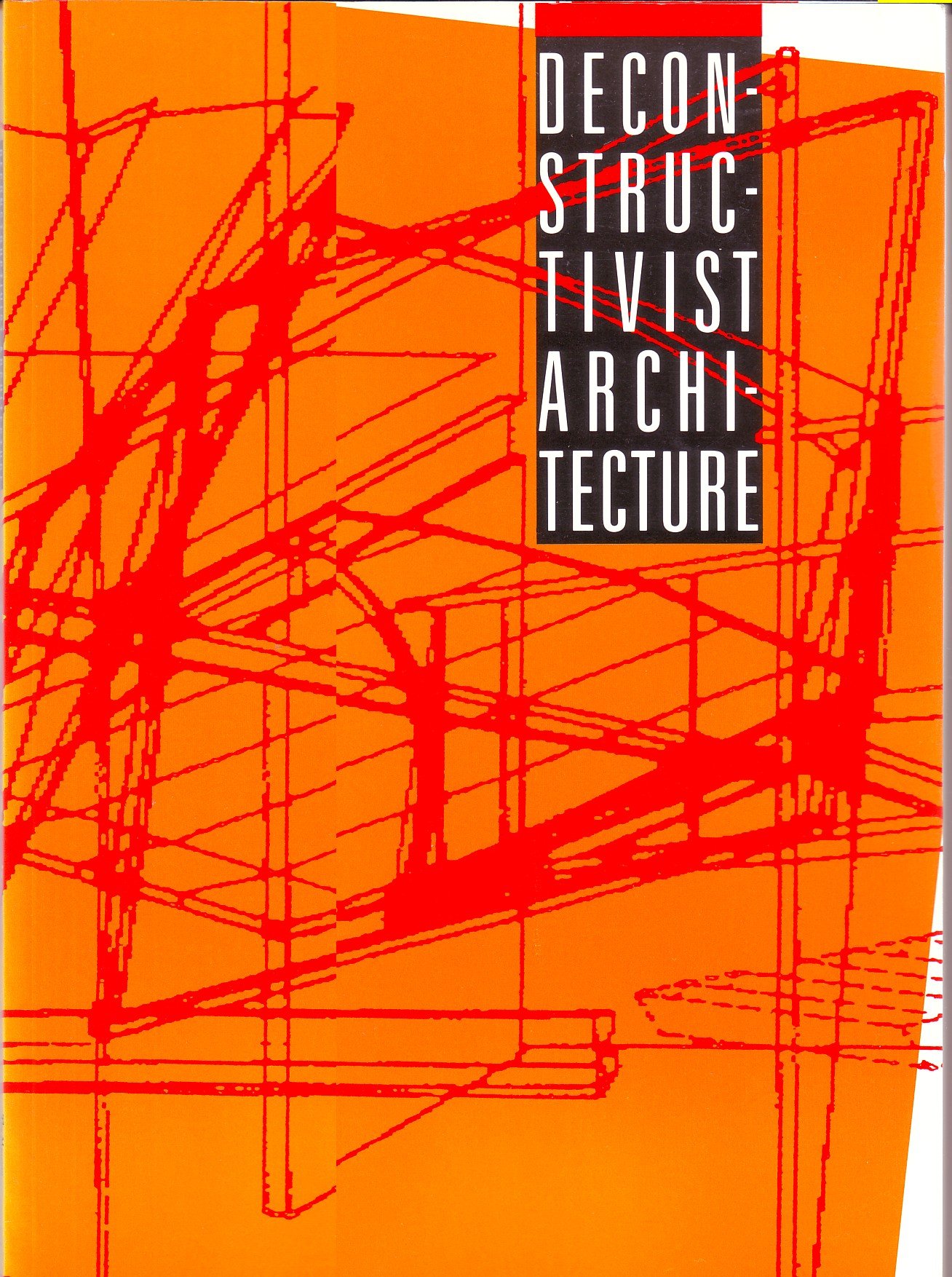 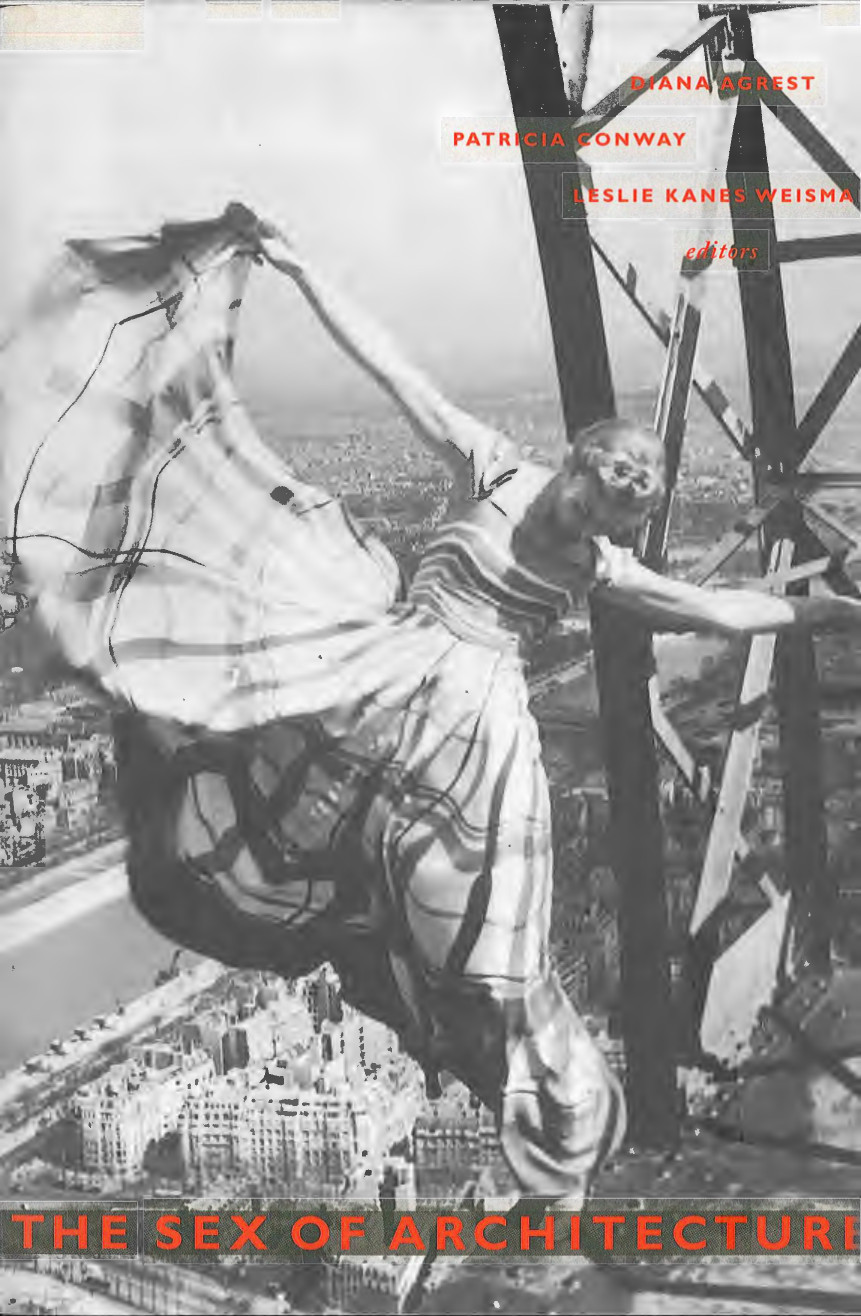 “This book brings together 24 provocative texts that collectively express the power and diversity of women’s views on architecture today. This volume presents a dialogue among women historians, practitioners, theorists, and others concerned with critical issues in architecture and urbanism.”