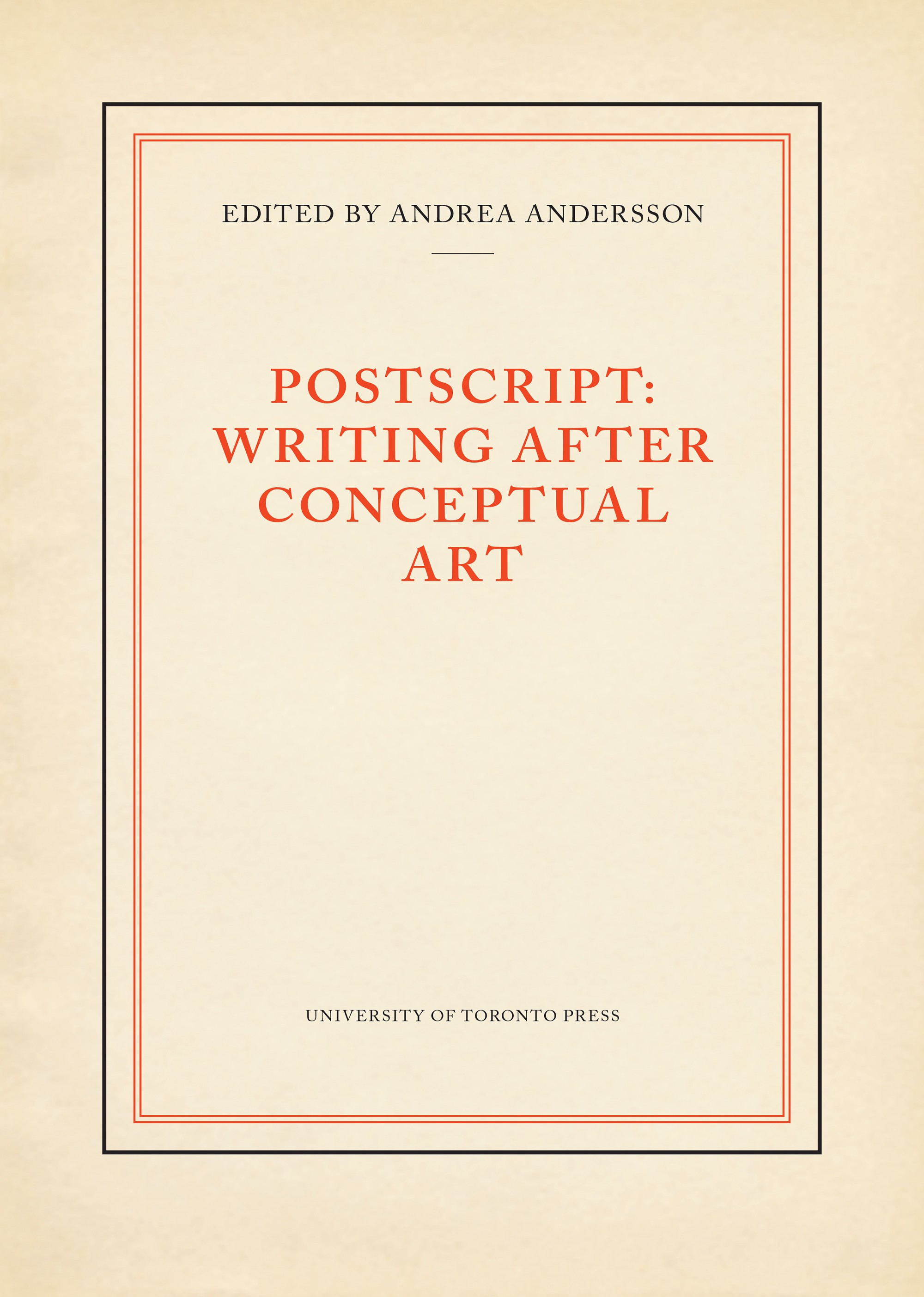 Postscript is the first collection of writings on the subject of conceptual writing by a diverse field of scholars in the realms of art, literature, media, as well as the artists themselves. Using new and old technology, and textual and visual modes including appropriation, transcription, translation, redaction, and repetition, the contributors actively challenge the existing scholarship on conceptual art. Rather than segregating the work of visual artists from that of writers we are shown the ways in which conceptual art is, and remains, a mutually supportive interaction between the arts.” 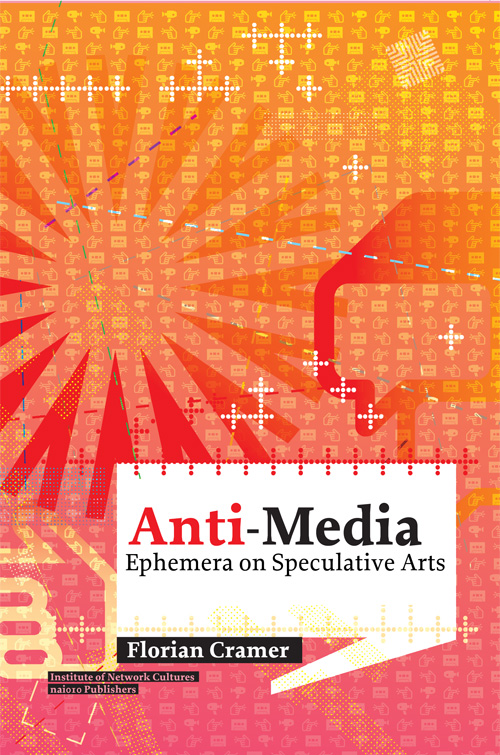