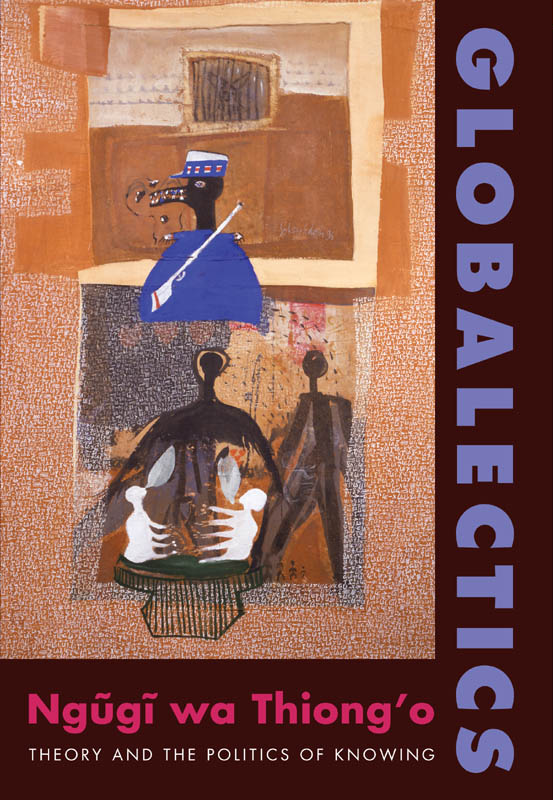 “Combining poetry with protest actions and music, Kirill Medvedev is one of the leading exemplars of the new ‘civic poetry’ that emerged in Russia during the 2000s, and whose longer lineage, from the creative ferment of the 1920s to the hyper-individualism of the 1990s, he discusses in this essay.” (from the introduction to English translation)

More on Medvedev and Arsenev. 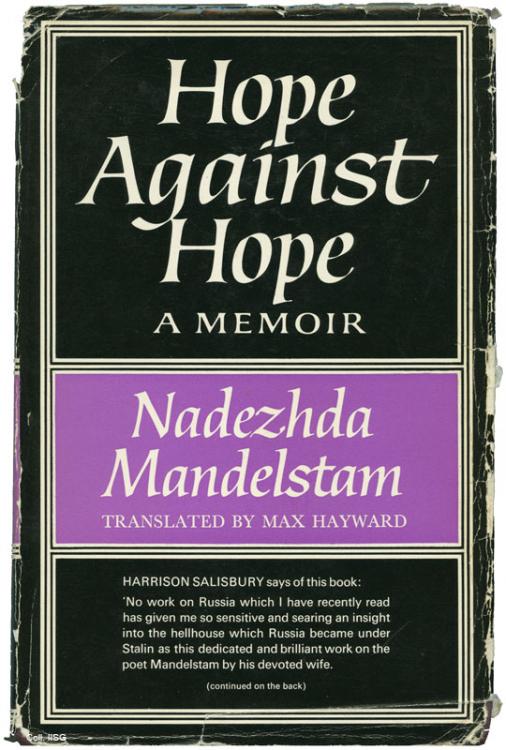 “Nadezhda Mandelstam’s memoir of her life with poet Osip, who was first arrested in 1934 and died in Stalin’s Great Purge of 1937-38. The book is a vital eyewitness account of Stalin’s Soviet Union and one of the greatest testaments to the value of literature and imaginative freedom ever written.”