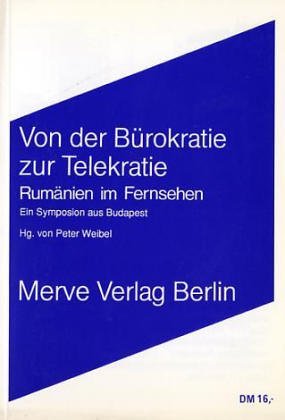 The publication resulting from the symposium The Media Are With Us!: The Role of Television in the Romanian Revolution which took place at Mücsarnok, Budapest, on 6-7 April 1990. 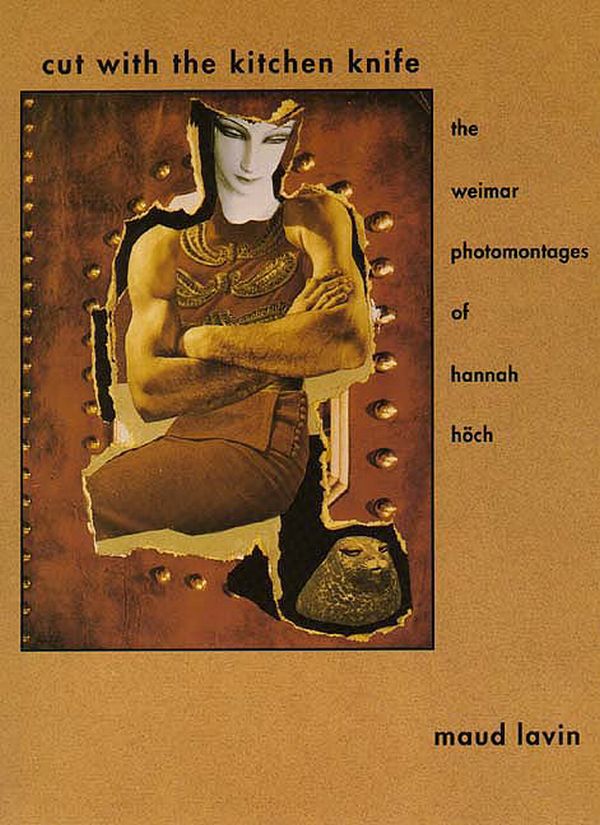 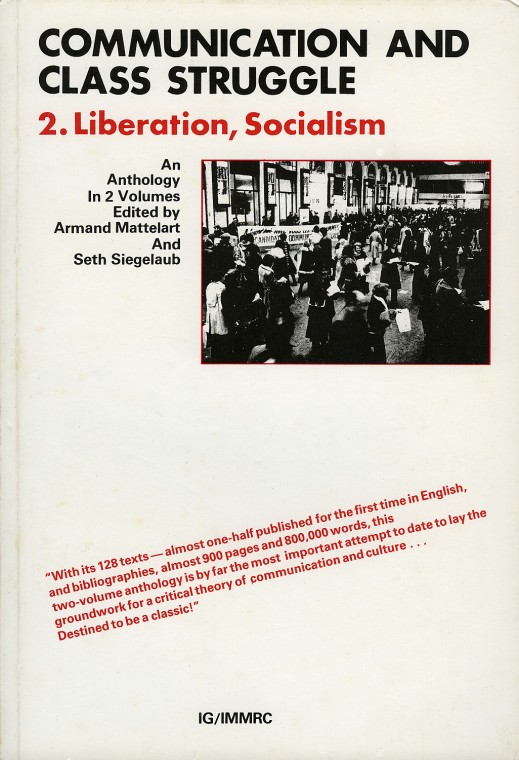