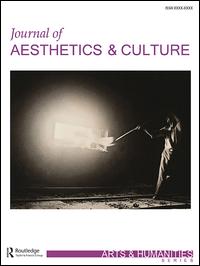 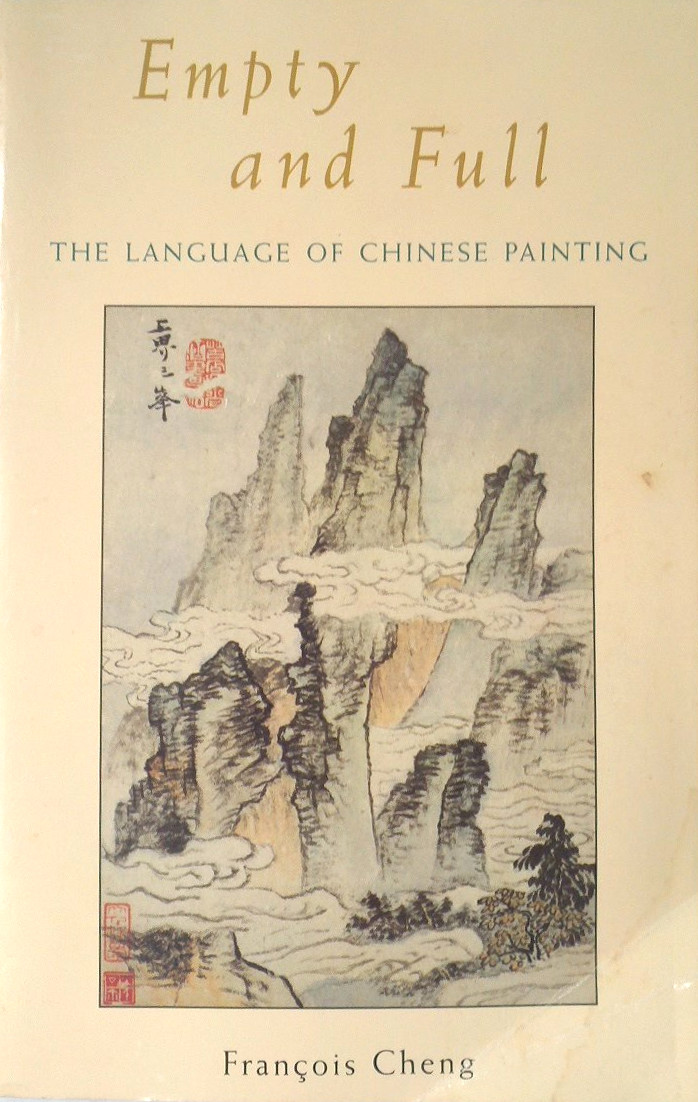 “Chinese painting might be called ‘philosophy in action,’ for it is one of the highest expressions of Chinese spirituality. Both a medium for contemplation leading to self-transcendence and a microcosm embodying universal principles and primal forces, it is a means for making manifest the Chinese worldview. At the heart of this worldview is the notion of emptiness, the dynamic principle of transformation. Only through emptiness can things attain their full measure and human beings approach the universe at the level of totality. Focusing on the principle of emptiness, François Cheng uses semiotic analysis and textual explication to reveal the key themes and structures of Chinese aesthetics in the practice of pictorial art. Among the many Chinese writers, poets, and artists whose writings are quoted, he gives special emphasis to a great Ch’ing dynasty theoretician and painter, Shih-t’ao. Twenty-seven reproductions of the words of Shih-t’ao and other masters illustrate the interpretive commentary.” 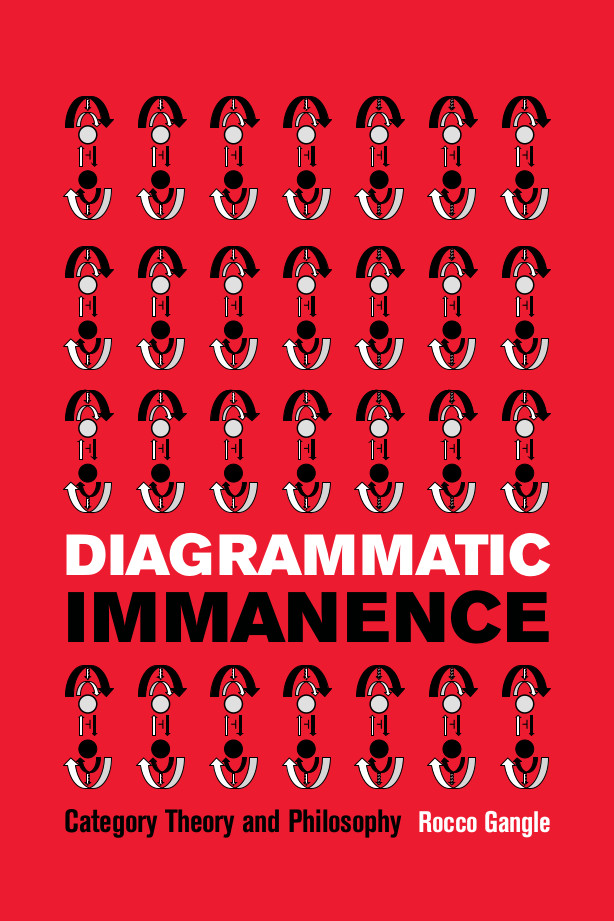