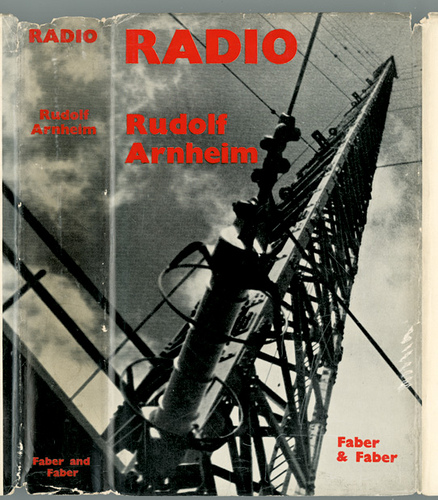 Alan Lomax is a legendary figure in American folk music circles. Although he published many books, hundreds of recordings and dozens of films, his contributions to popular and academic journals have never been collected. This collection of writings, introduced by Lomax’s daughter Anna, reintroduces these essential writings. Drawing on the Lomax Archives in New York, this book brings together articles from the 30s onwards. It is divided into four sections, each capturing a distinct period in the development of Lomax’s life and career: the original years as a collector and promoter; the period from 1950-58 when Lomax was recording thorughout Europe; the folk music revival years; and finally his work in academia.

Sound Recordings catalog comprises over 17,400 digital audio files, beginning with Lomax’s first recordings onto tape in 1946 and tracing his career into the 1990s