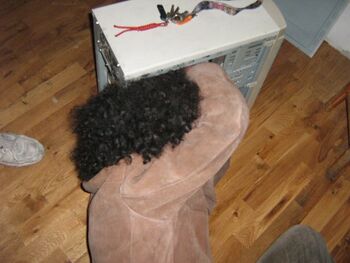 Denis Rojo aka jaromil is an Amsterdam-based artist, theorist and programmer. Inspired by Richard Stallman's ‘Free Software’ liberatory ethics, he seeks to cross borders between art and code, social activism, research and development, focusing on recycling of technology and it's accessibility; in the past years his publications have been focusing on computer viruses, ‘piracy vs. privacy’ issues, freedom of speech and independent media practices. Besides important contributions to the development of the GNU / Linux platform, he is author of dyne:bolic and several other software projects including MuSE. In 2009 Jaromil won the transmediale Vilém Flusser Theory Award for his work and his project TBT (Time Based Text), a software that allows the visualisation of the process of writing, but at a later point in time, thus including all hesitations and misspellings.