Difference between revisions of "Gheorghe Marinescu" 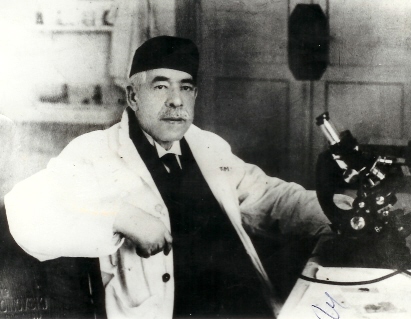 In the history of cinema it is famous for the first documentary film: Walking Troubles of Organic Hemiplegy [Tulburările mersului în hemiplegia organică, 1898]. The film depicts several patients walking in four directions against a black background before and after the treatment. Marinescu came to the idea of making the film after having used the chronophotography under the influence of Étienne-Jules Marey. Marinescu praised the use of the cinematographic techniques in the scientifically investigation.