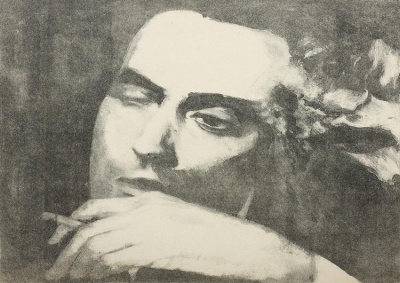 Born 1945 in Romania. Member of Prolog group. He publish journal pages various texts and about history of photography in magazines Arta and Secolul 20. Grigorescu is one of the very few multimedia artists in Romania who during the communist regime conducted visual research on the body: a taboo topic at the time. The artist’s body became work “material”—perceived as a “medium” and surface—onto which mental images are reflected. His body performances are to be seen as “post-happenings” with the emphasis no longer on the temporal dimension but rather on the photographic snapshot that, however, preserves a performative character. These works, like many others from the 1970s and 80s, would go public only much later. 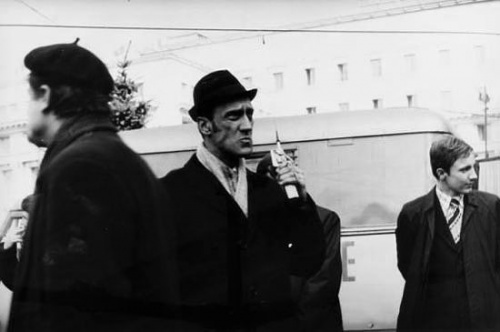