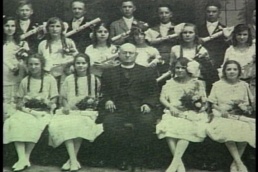 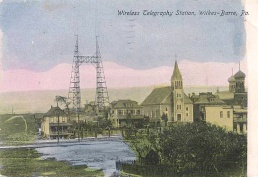 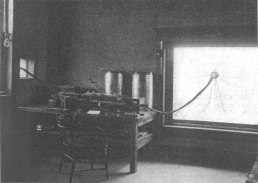 Communal activities in the US[edit] 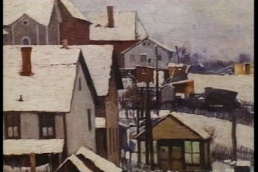