:Definition of space, as set

The quality of surface.

:Definition of tools, as known

The presence of materials.

The attempt of concurrence.

:Usage of tools to describe a landscape, as experienced 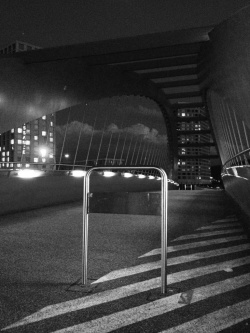 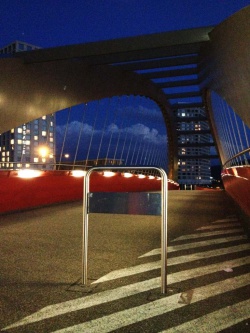 all just white I black, but in different shades of black and white