From Monoskop
(Redirected from Tatlin)
Jump to navigation Jump to search 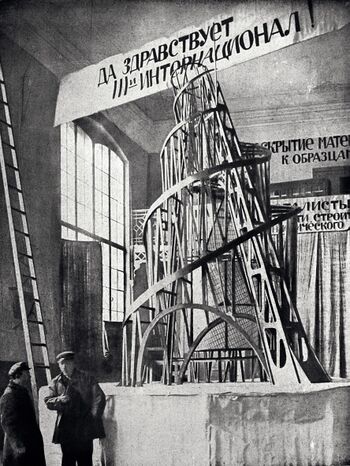 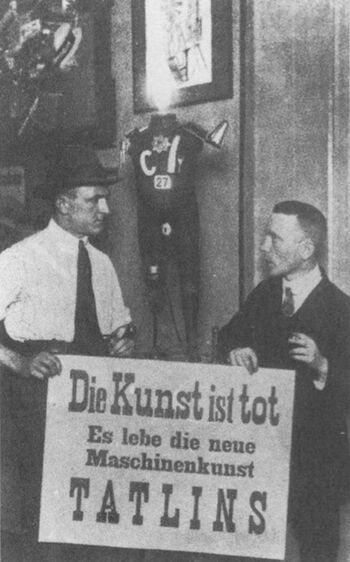 Vladimir Yevgraphovich Tatlin (Владимир Евграфович Татлин) was a Soviet painter, architect and stage-designer. Tatlin achieved fame as the architect who designed The Monument to the Third International, more commonly known as Tatlin's Tower, which he began in 1919.

Monument to the Third International[edit] 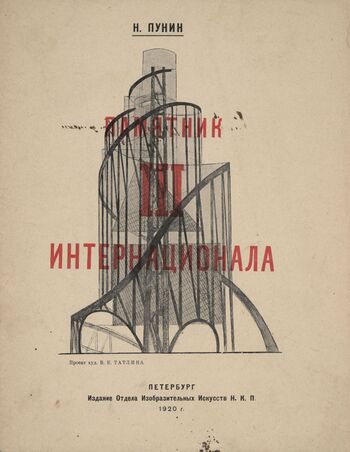