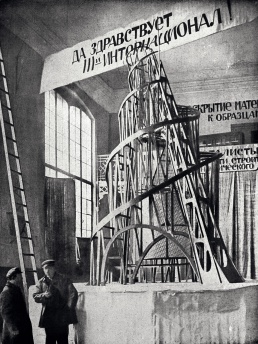 Monument to the Third International[edit]