The Machine as Seen at the End of the Mechanical Age 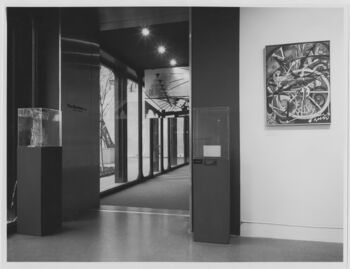 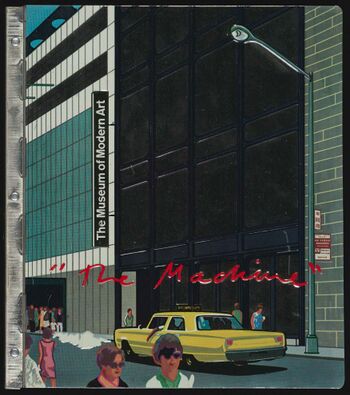 The Machine as Seen at the End of the Mechanical Age was one of the most important exhibitions of the 1960s dealing with art and technology. The show was held at The Museum of Modern Art, New York, November 25, 1968 - February 9, 1969. Its curator K.G. Pontus Hultén described it as a "collection of comments on technology by artists of the Western world," particularly in the modern age when "the mechanical machine - which can most easily be defined as an imitation of our muscles - is losing its dominating position among the tools of mankind; while electronic and chemical devices - which imitate the processes of the brain and the nervous system - are becoming increasingly important."