Press Release for the exhibit curated by Jasia Reichardt at the ICA London 2 August to 20 October 1968:

Statement by the curator, Jasia Reichardt: 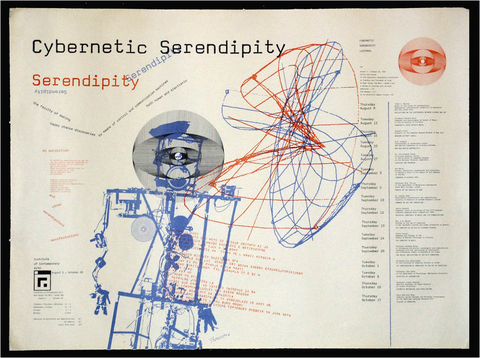