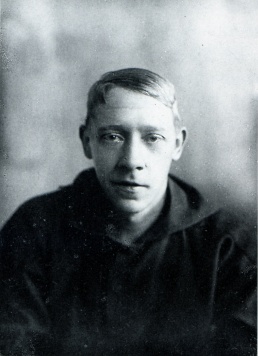 A painter and architect.