Artpool Art Research Center was founded in 1979 in Budapest by György Galántai and Júlia Klaniczay as an attempt to create an alternative art institute, one that would make room for the new trends in art.

Artpool was established at a time when art forms out of keeping with the official cultural policy were denied access to the public. Artpool's aim was to provide contemporary Hungarian artists with information and potential contacts on the international art scene, as well as to publicize and document the activities of Hungarian artists out of favor with those who dictated the cultural policy of the time. Collecting what documents were extant on the alternative art of the 1960s, 1970s and 1980s, Artpool set up an archive which, they hoped, would provide future generations with ammunition and inspiration when it came to moral stands and artistic struggles of their own. In the ten years of its "illegal" existence, the archive accumulated several rare collections of international significance. The Artpool Art Research Center has been operating with funding from the Budapest Municipal Council since 1992.

The unique collection of sources available to the public at Artpool Art Research Center covers 300 meters of shelving. The archive and library house primarily documents relating to the Hungarian avant-garde art movements of the 1970s and 1980s, as well as sources on the new international art trends of the past 40 years. Holdings include: correspondence, notes, plans, ideas, interviews, writings, works of art, photo documents, catalogs, invitation cards, bibliographies, chronologies, diagrams, video and sound documents, CD-ROMs, etc. 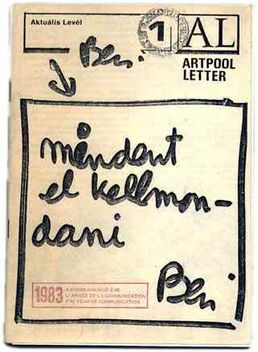 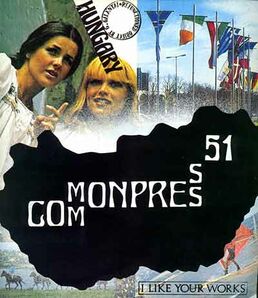 A5 booklets with Hungarian translation of source texts. 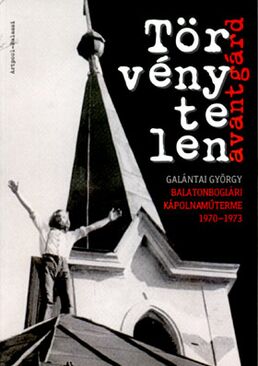 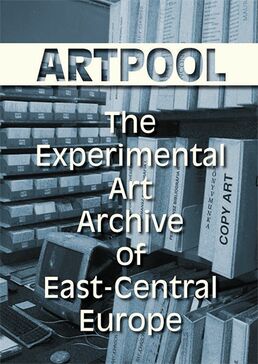