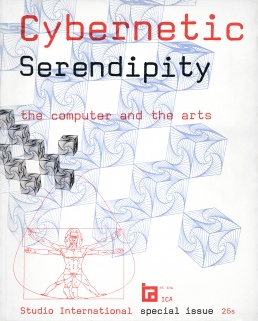 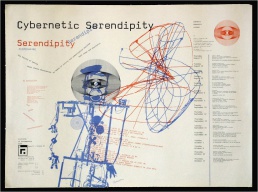 Press release (for the London show)[edit]