Difference between revisions of "Iannis Xenakis" 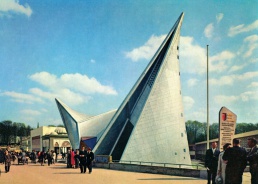 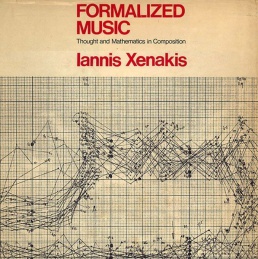 In Conversation] [1986]. Took place on 4 July 1986 at De Kloveniersdoelen, Middelburg, The Netherlands, as part of a five day master-class given by Morton Feldman during the Festival Nieuwe Muziek, 19 June–6 July 1986.