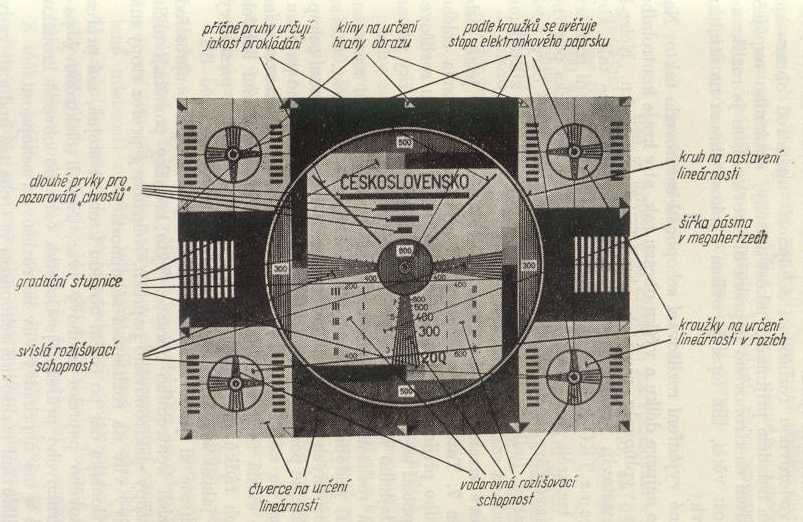 Monoskop is a collaborative wiki research on the history of art, culture and media technology.

At the University of Prešov andragogy seminar led by Branislav Frk; and at Wave club in Prešov within CyberTalks series organised by Peter Pankuch, in a discussion with Kristian Lukić.

Presentation at The Museum of Contemporary Art of Vojvodina in Novi Sad, by User:Dusan, upon invitation by Luka Kulić. Part of the Digitizing Ideas project.

Remake conference organised by Barbora Šedivá at The Brno House of Arts. Read the talk online, by User:Dusan.

Gateways: Workshop for Curators from Central and Eastern Europe, by Mária Rišková.

At the Glocals and Outsiders conference organised by Denisa Kera. Read the talk online, by User:Dusan.

At the New Media programs in the Czech Republic seminar organised by Denisa Kera and Miloš Vojtěchovský. Variation of the text appeared in the Mag.Net publication in March 2006. Read the presention online, by User:Dusan.