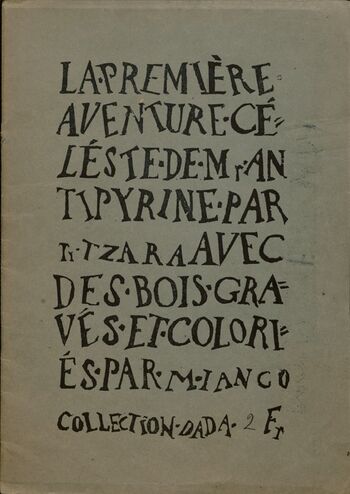 Marcel Janco (Marcel Hermann Iancu; last name also Ianco, Janko or Jancu) was a Romanian and Israeli visual artist, architect and art theorist. He was the co-inventor of Dada and a leading exponent of Constructivism in Eastern Europe.

Together with Ion Vinea he was an editor of the Contimporanul magazine in Bucharest (1922-32).