From Monoskop
(Redirected from Information)
Jump to navigation Jump to search 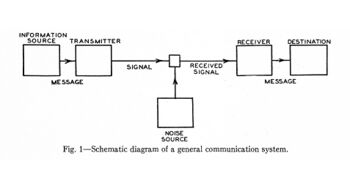 Diagram of a general communication system from Claude E. Shannon, A Mathematical Theory of Communication, 1948.

Information theory is a branch of applied mathematics, electrical engineering, and computer science which originated primarily in the work of Claude Shannon and his colleagues in the 1940s. It deals with concepts such as information, entropy, information transmission, data compression, coding, and related topics. Paired with simultaneous developments in cybernetics, and despite the criticism of many, it has been subject to wide-ranging interpretations and applications outside of mathematics and engineering.

This page outlines a bibliographical genealogy of information theory in the United States, France, Soviet Union, and Germany in the 1940s and 1950s, followed by a selected bibliography on its impact across the sciences. 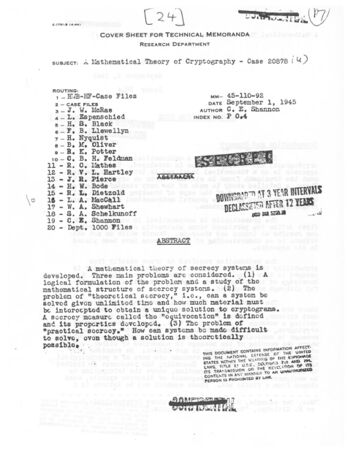 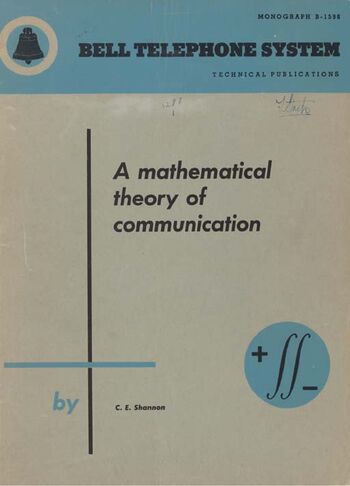 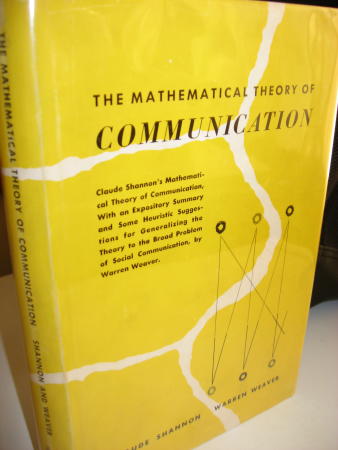 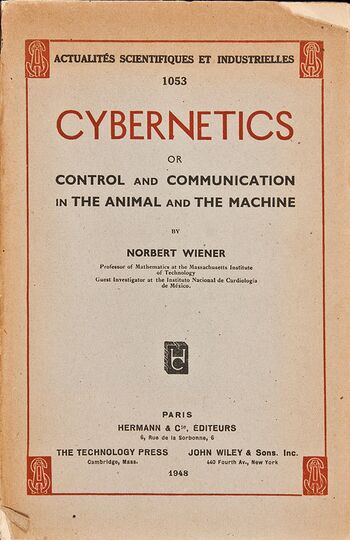 Norbert Wiener, Cybernetics: or Control and Communication in the Animal and the Machine, 1948. DJVU (Second edition, 1965). 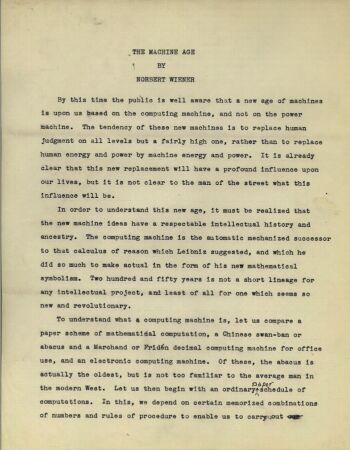 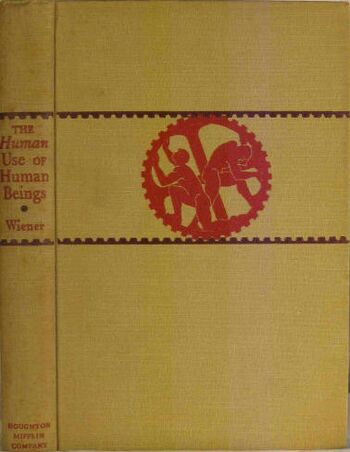 Norbert Wiener, The Human Use of Human Beings: Cybernetics and Society, 1950. PDF (1989 edition). 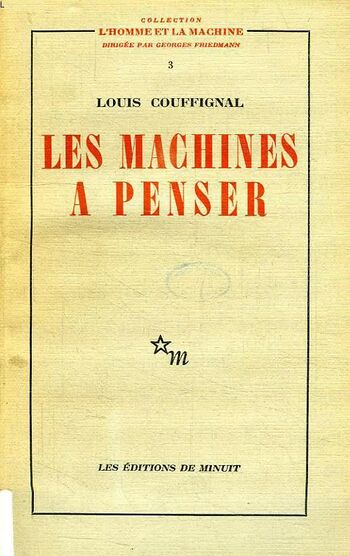 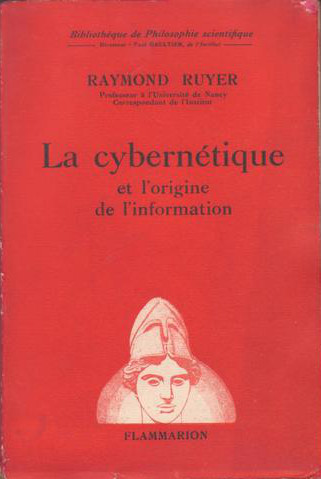 Information theory and cybernetics in the Soviet Union (1950s)[edit] 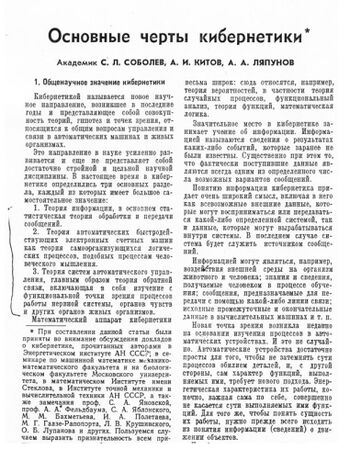 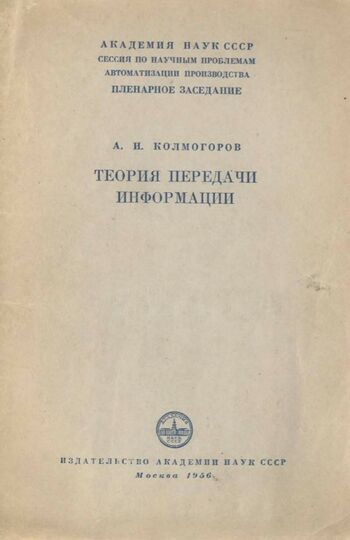 Popularisation of information theory in the United States (1950s)[edit] 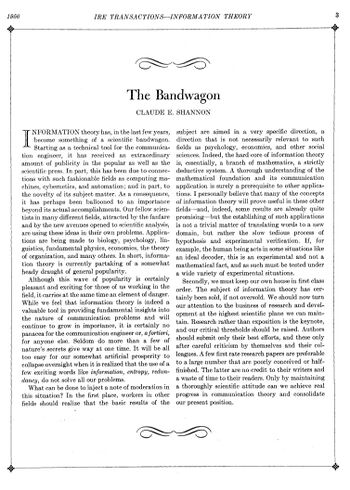 Historical analysis and review of the impact of information theory[edit]

In mathematics, engineering and computing[edit]

Written by engineers and mathematicians 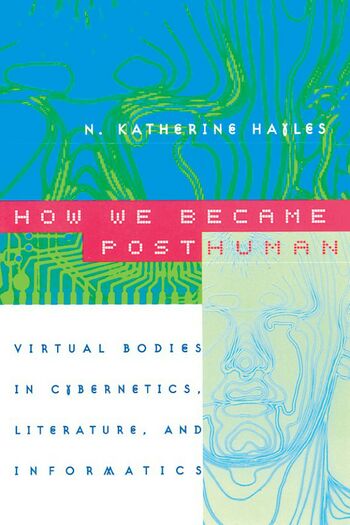 Written by historians and theorists 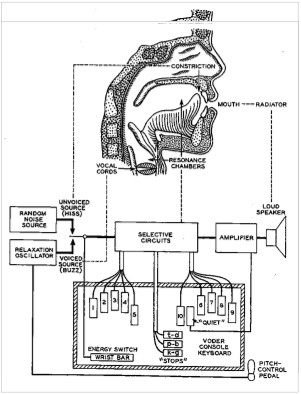 Bernard Dionysus Geoghegan, The Cybernetic Apparatus: Media, Liberalism, and the Reform of the Human Sciences, 2012, Log.

In the social sciences and humanities[edit]