Propaganda art—whether a depiction of joyous workers in the style of socialist realism or a film directed by Steve Bannon—delivers a message. But, as Jonas Staal argues in this illuminating and timely book, propaganda does not merely make a political point; it aims to construct reality itself. Political regimes have shaped our world according to their interests and ideology; today, popular mass movements push back by constructing other worlds with their own propagandas. In Propaganda Art in the 21st Century, Staal offers an essential guide for understanding propaganda art in the post-truth era.

Staal, both a scholar of propaganda and a self-described propaganda artist, proposes a new model of emancipatory propaganda art—one that acknowledges the relation between art and power and takes both an aesthetic and a political position in the practice of world-making.” 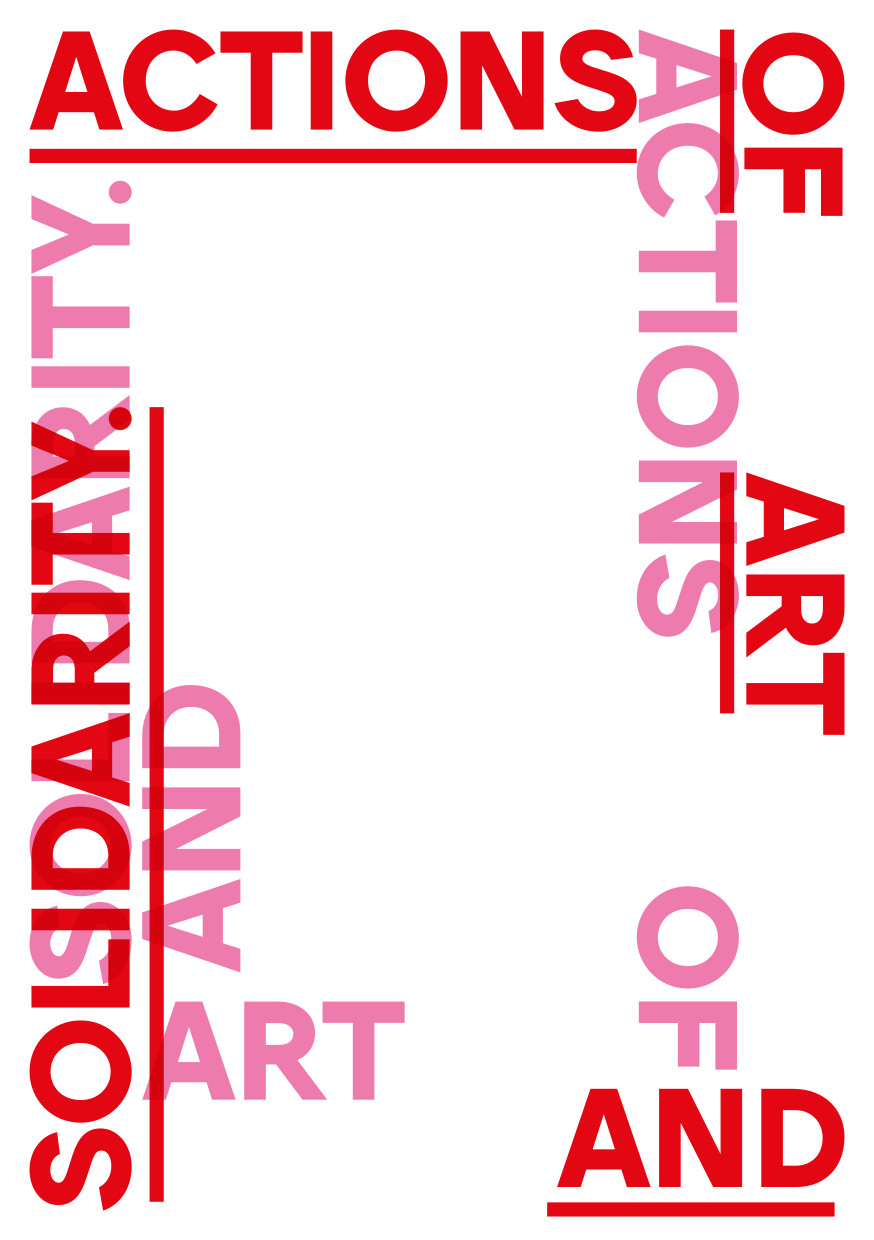