Announcement: Monoskop is going down for maintenance around midnight CET on 1 March. We should be back on Monday morning. 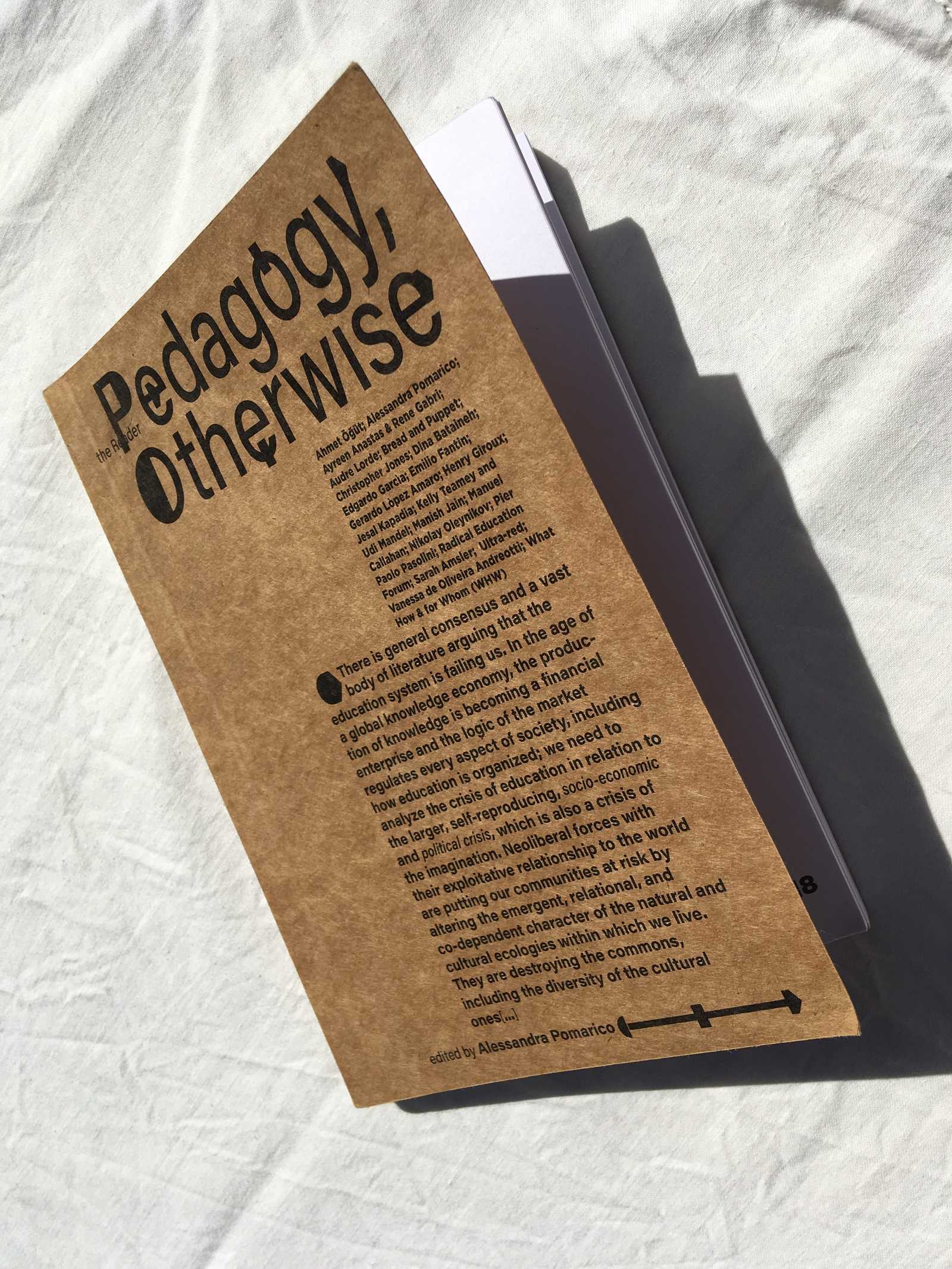 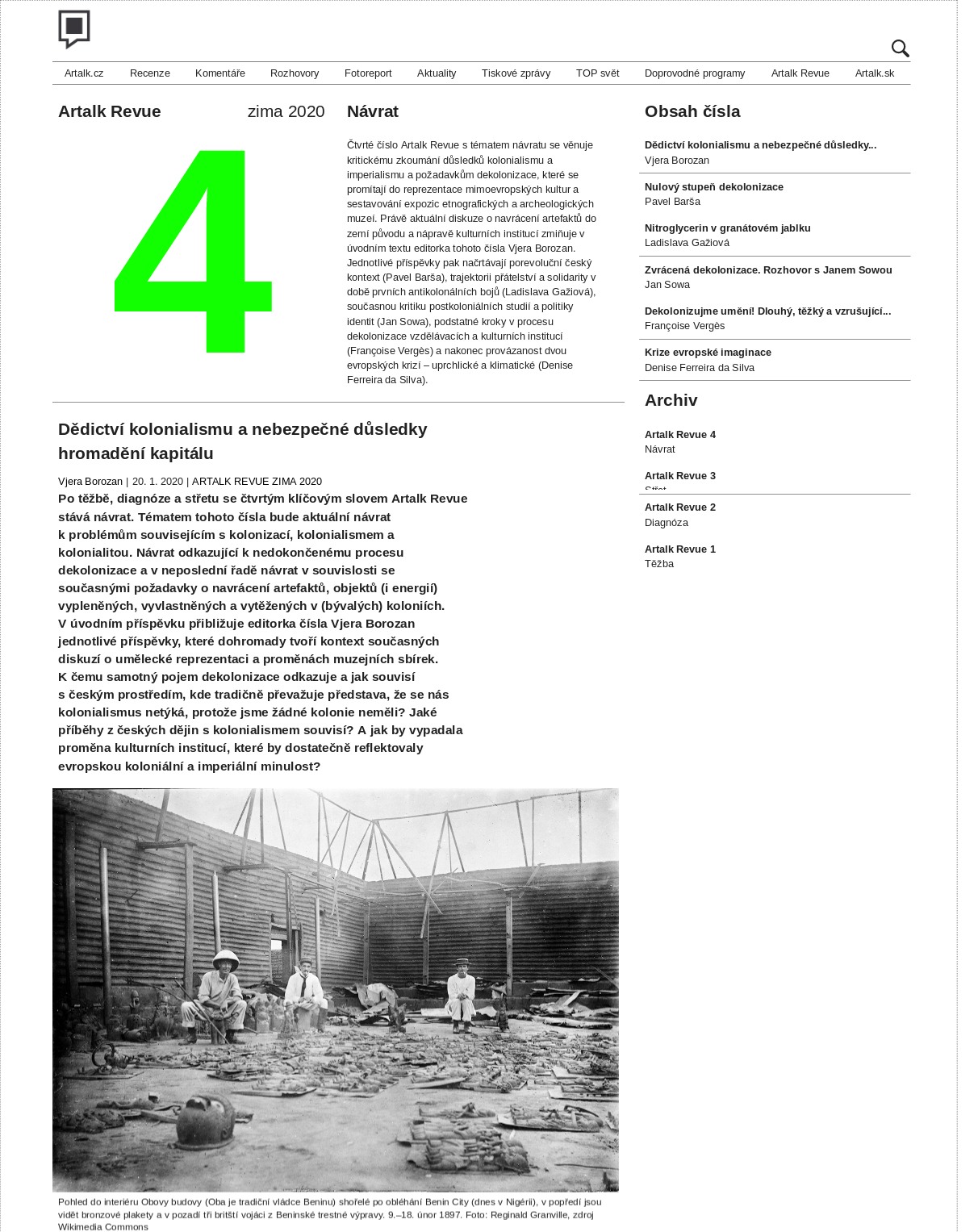