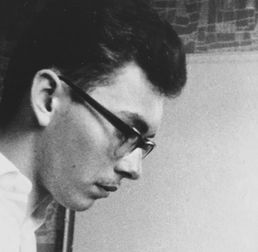 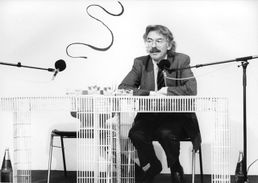 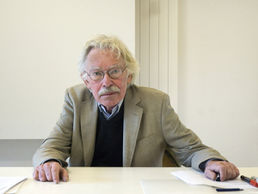 In 1993, he was appointed to the chair for Media Aesthetics at the prestigious Humboldt University in Berlin. There he held four classes, History of Media and Science (traditional German Oberseminar), UNIX Programming (included handling the command line interface and C programming), and other two on varying subjects.[10] He retired in 2008, but stayed at Humboldt as Endowed Guest Professor in Media Philosophy funded by the German conservative yellow press publisher and billionaire Hubert Burda.

Conferences and workshops on Kittler[edit]