Vilém Flusser (1920 – 1991) was a media philosopher and writer born in Prague. He held Brazilian citizenship and wrote most of his work in German and Brazilian Portuguese.

Flusser's work notably elaborates a theory of communication, theorising the epochal shift from what he termed "linear thinking" (based on writing) toward a new form of multidimensional, visual thinking embodied by digital culture. For him, these new modes and technologies of communication make possible a society (the "telematic" society) in which dialogue between people becomes the supreme value. Flusser draws from Martin Buber, Edmund Husserl, Martin Heidegger and Thomas Kuhn, among others.

This biography is sourced from the website of Vilém Flusser Archiv. 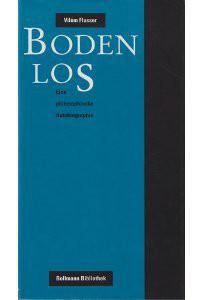 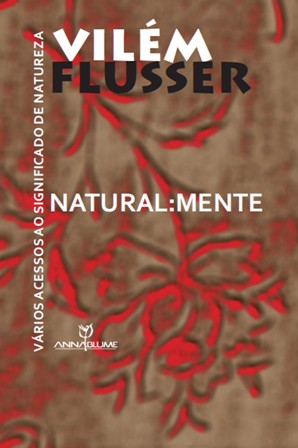 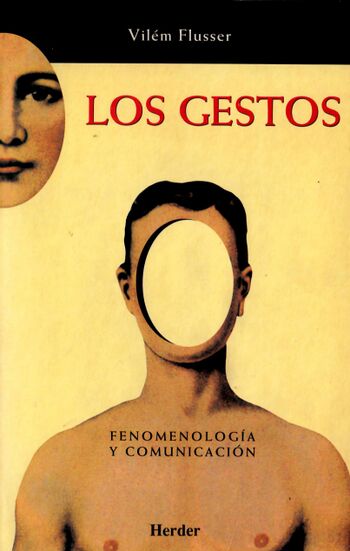 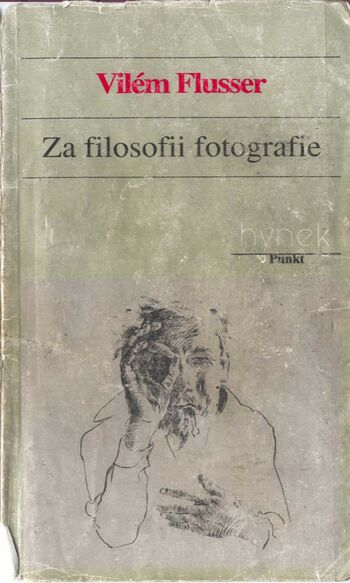 Towards A Philosophy of Photography, [1983]. 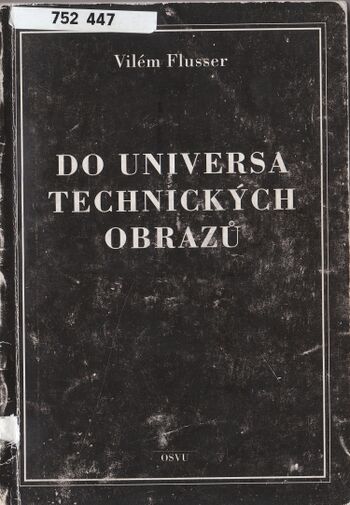 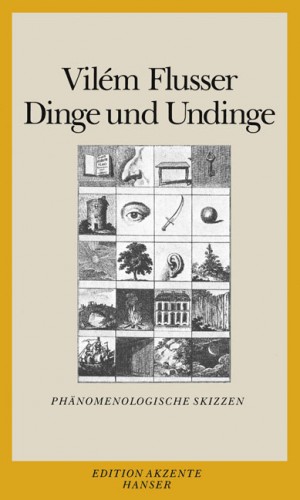 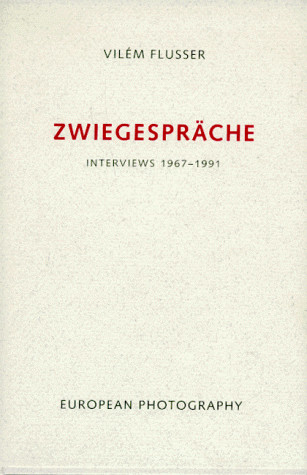 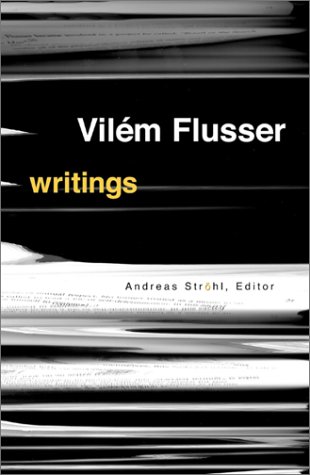