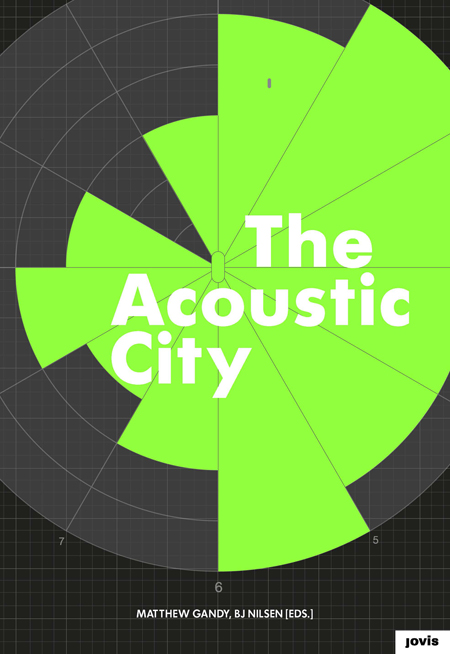 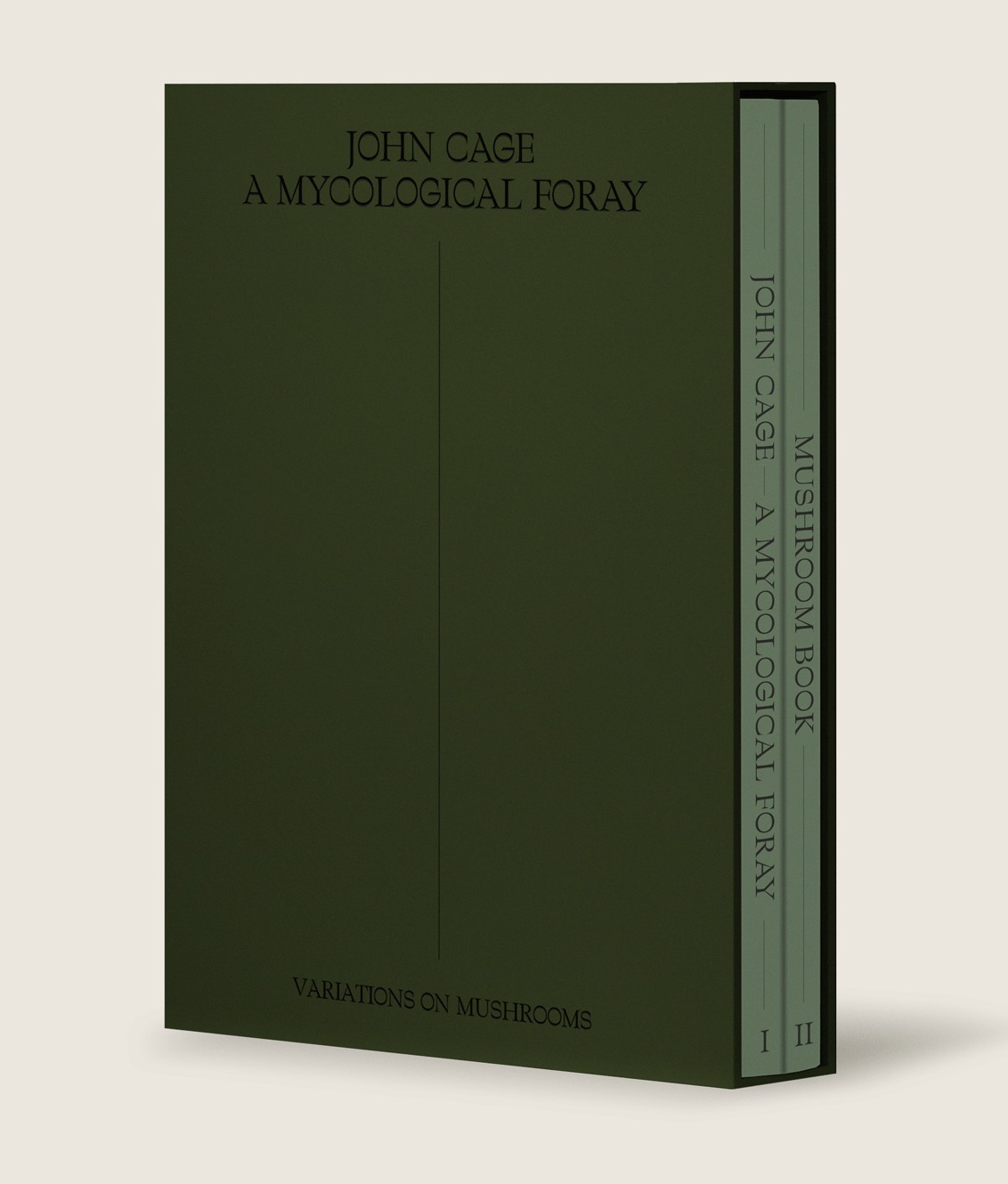 “John Cage: A Mycological Foray draws readers across the idiosyncratic, mushroom-suffused, innermost landscape of celebrated American composer John Cage. Upon the remarkable journey with Cage, one encounters assorted photographs, compositions, and contemplations; all in the very same unexpected fashion one encounters various flora and fungi species while mushroom foraging.

Volume II offers the inaugural reproduction of Cage’s 1972 portfolio, Mushroom Book, printed in 1972 in the limited run of 75 copies. The book is a study of fifteen different species of mushrooms, and each folio includes Cage’s poetry, sketches, and drawings (placed on the page by chance operations); scientific information about the mushrooms by Alexander H. Smith; and botanical illustrations by Lois Long.

John Cage: A Mycological Foray is developed in collaboration with the John Cage Trust.

With essay by Kingston Trinder and texts by Isabelle Bucklow.