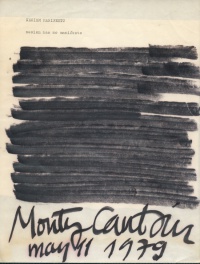 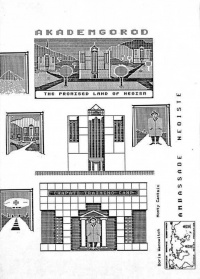 This section is based on [the Neoism entry at StewartHomeSociety.org. 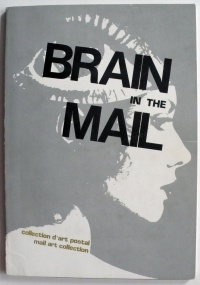 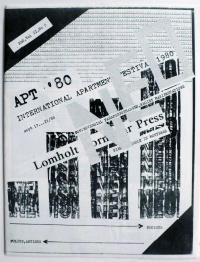 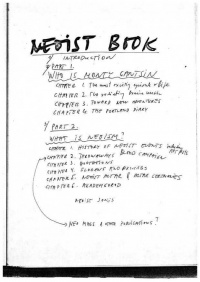 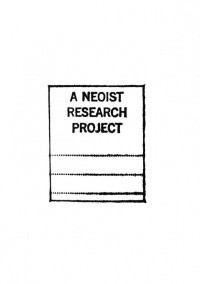