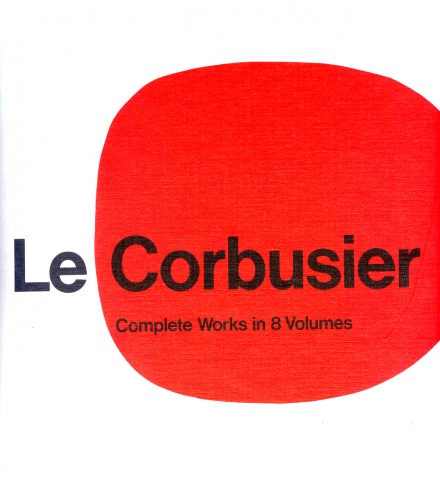 Published between 1930 and 1970, in close collaboration with Le Corbusier himself the eight volumes comprise a comprehensive record of the buildings, projects, sketchbooks, manifestos, drawings, and texts of one of the 20th century’s most influential architect.