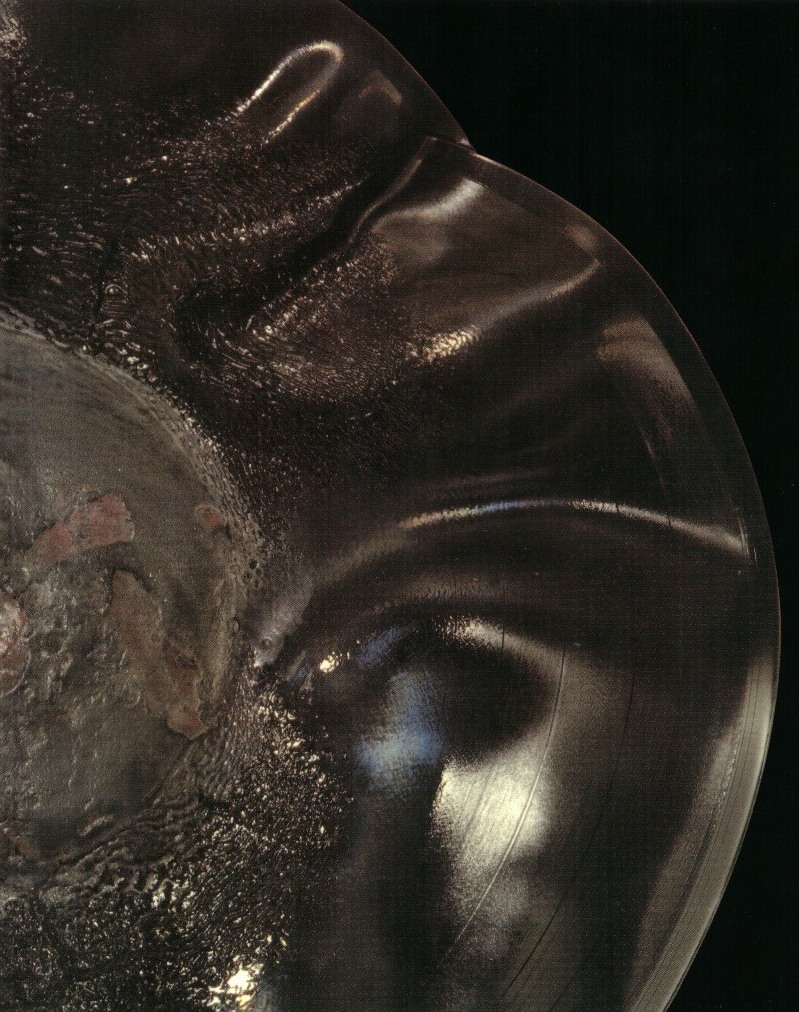 Guy Schranen: Vinyl: Records and Covers by Artists: A Survey (2005) 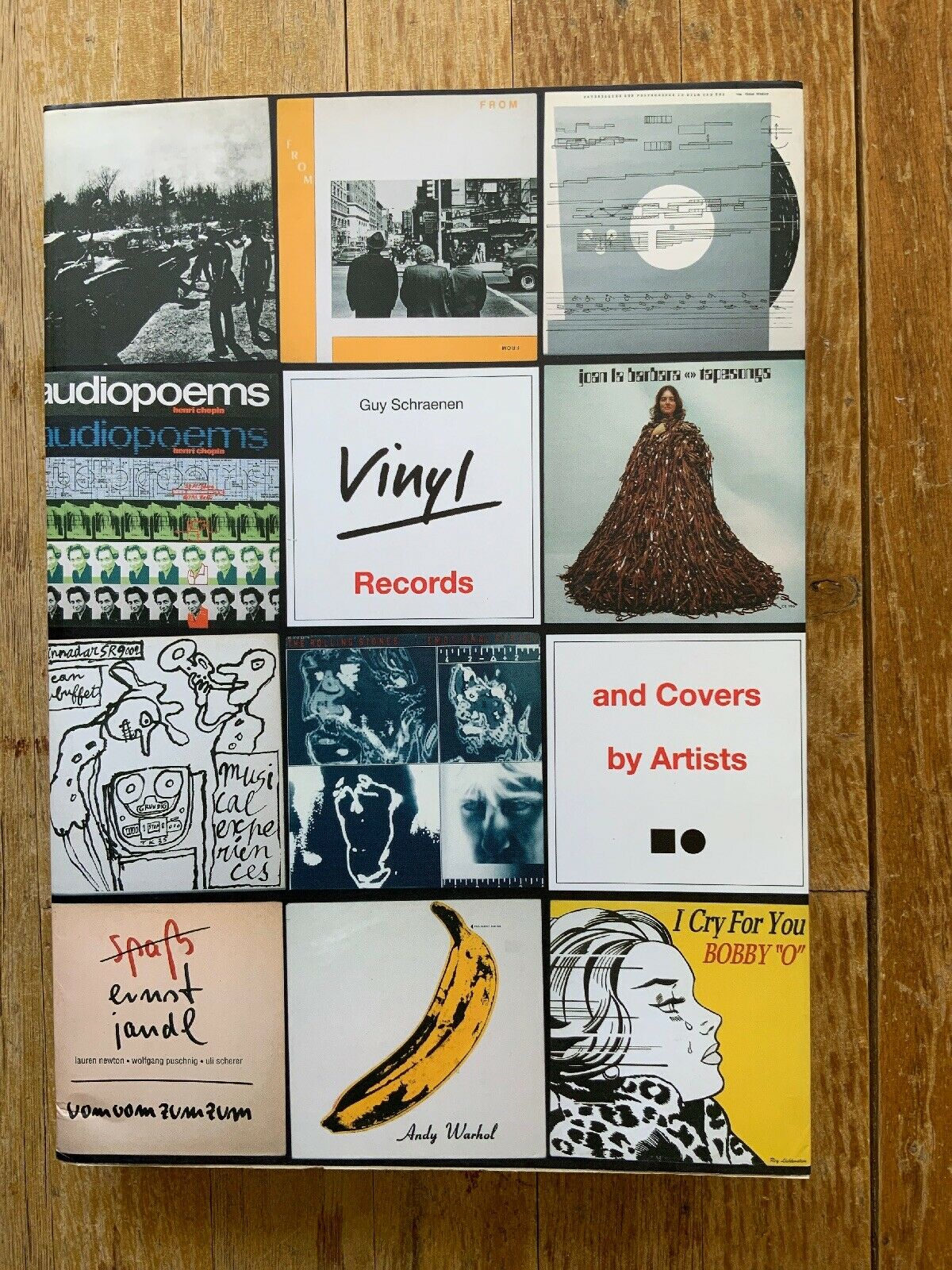 “Vinyl shows a selection from the collection of Guy Schraenen held by the Centre for Artists’ Publications in the Neues Museum Weserburg in Bremen. The main of this collection comprises vinyl records and covers by artists, musicians and poets in LP, single and other formats, alongside other sound media (tapes and CDs). The catalogue shows artists (such as Hanne Darboven, Jean Dubuffet, Dieter Roth, Joseph Beuys, Laurie Anderson, Yves Klein, Roman Opalka and Hermann Nitsch) and artistic movements of the second half of the twentieth century through this complex medium, with its dual visual and audible components.”