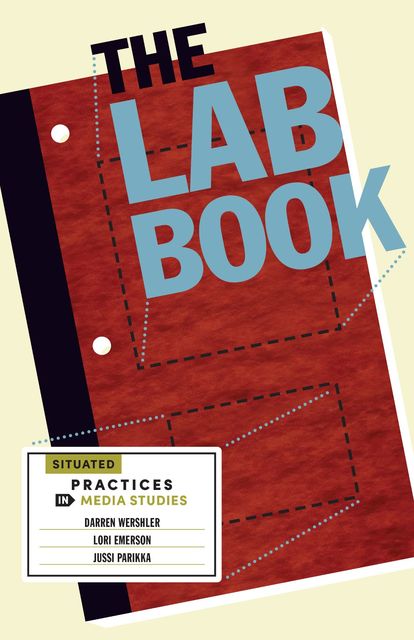 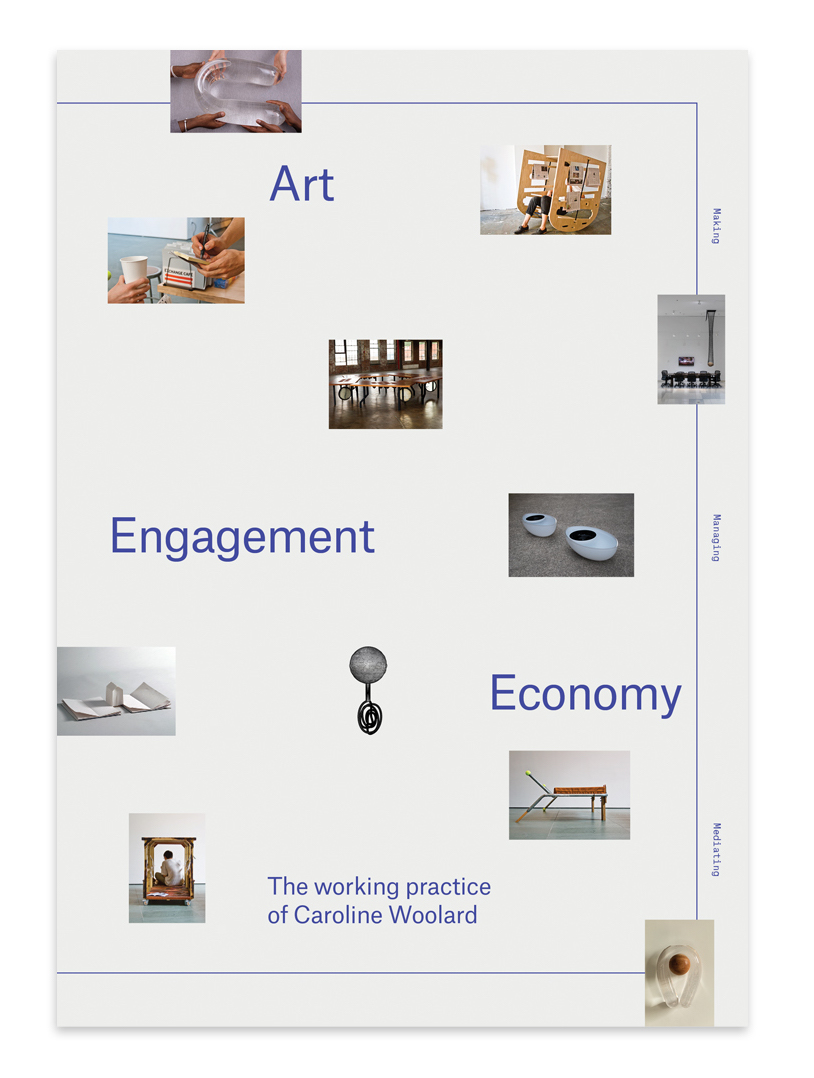 “Art, Engagement, Economy: the Working Practice of Caroline Woolard proposes a politics of transparent production in the arts, whereby heated negotiations and mundane budgets are presented alongside documentation of finished gallery installations.

Readers follow the behind-the-scenes work that is required to produce interdisciplinary art projects, from a commission at MoMA to a self-organized, international barter network with over 20,000 participants. With contextual analysis of the political economy of the arts, from the financial crisis of 2008 to the COVID pandemic of 2020, this book suggests that artists can bring studio-based sculptural techniques to an approach to art-making that emphasizes interdisciplinary collaboration and dialogue.”