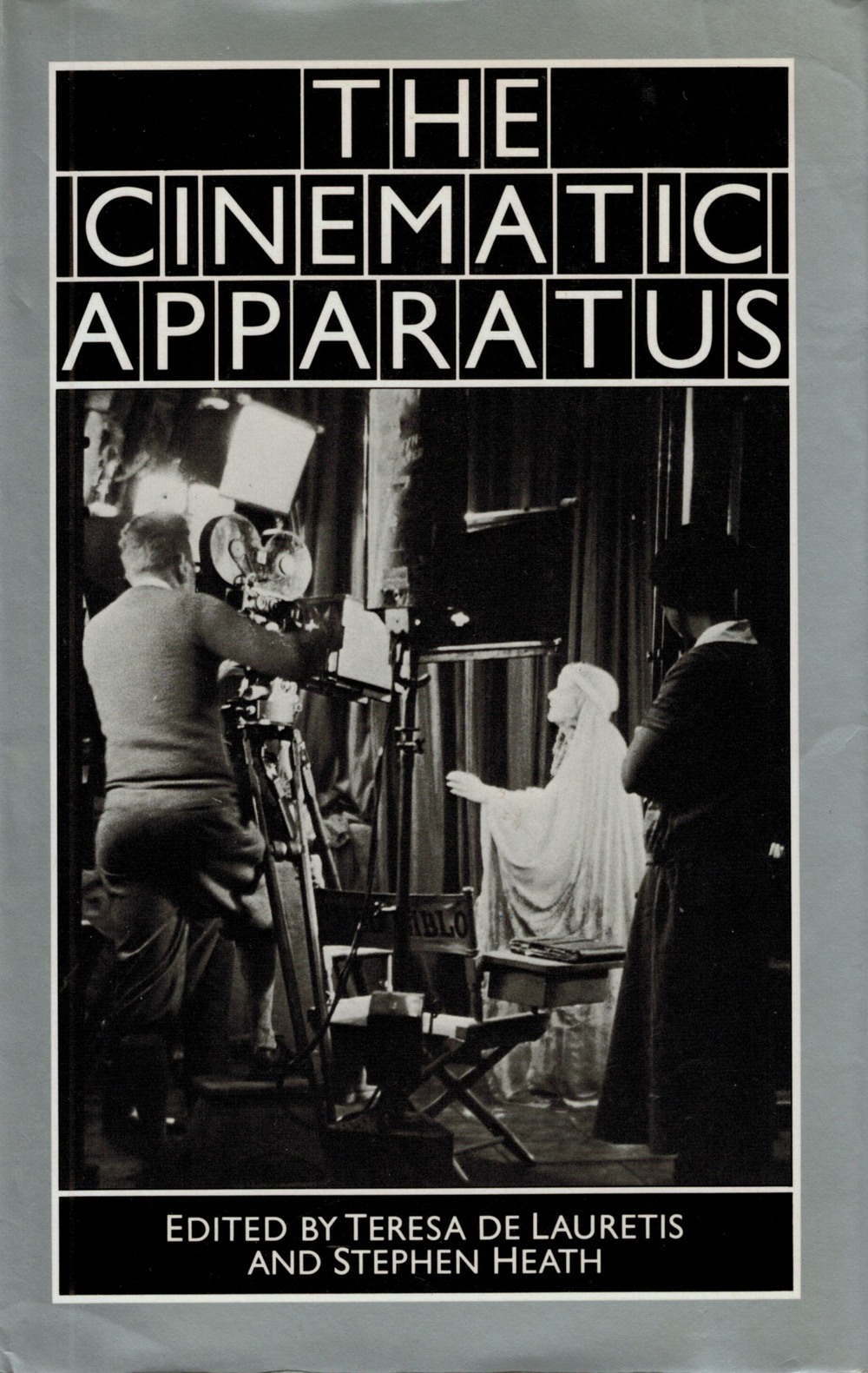 Papers and discussions from a conference organised by the Center for Twentieth Century Studies of University of Wisconsin–Milwaukee in February 1978. 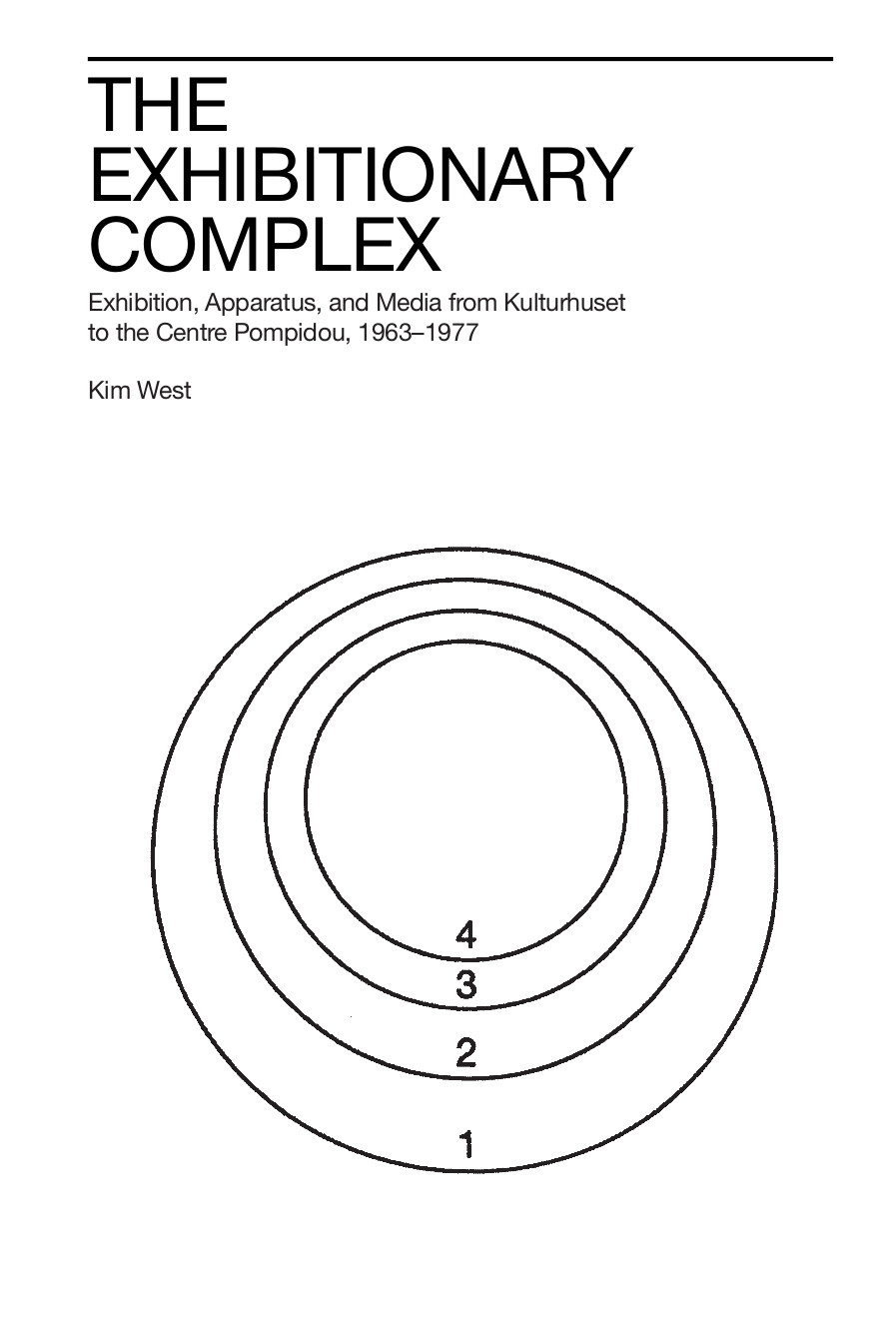 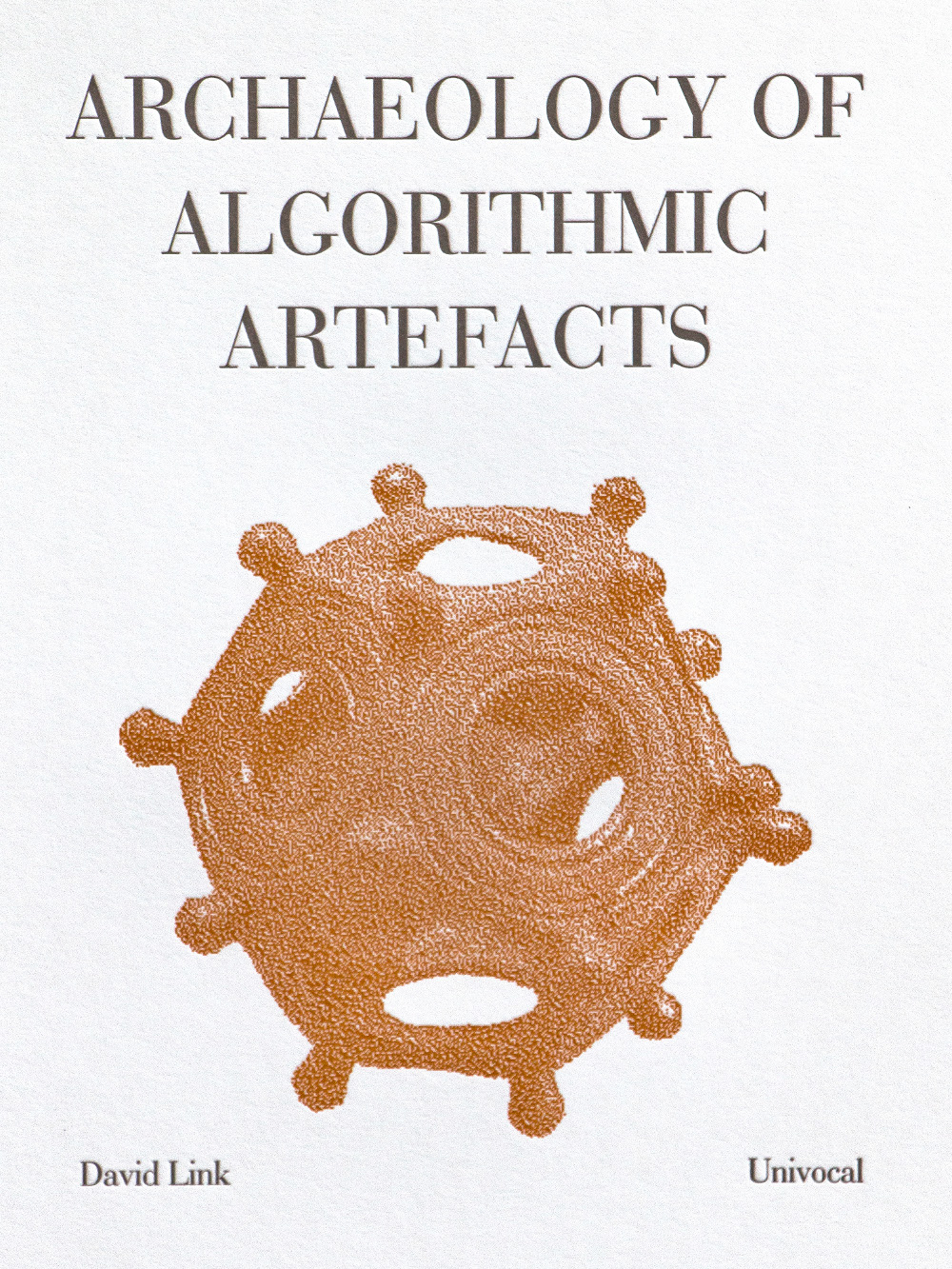 As historical processes increasingly become steeped in technology, it becomes more and more necessary for a discipline to emerge that is capable of comprehending these materialities beyond their shelf life to better understand the fields they inundate such as science, art, and warfare. This effort is further compromised by the inherent complexity and complete arbitrariness of technical languages – especially when they are algorithmic – along with the rapid pace in which they become obsolete, unintelligible, or simply forgotten. The Turing Machine plays a central role in the Archaeology of Algorithmic Artefacts, wherein the gradual developments of the individual components encompassed by this complex technology are placed within the context of engineering sciences and the history of inventions. This genealogy also traces the origin of the computer in disciplines such as mathematics, meta-mathematics, combinatorics, cryptology, philosophy, and physics. The investigations reveal that the history of apparatuses that process signs is in no way limited, as one might think, to the second half of the 20th century, rather it is possible that they existed at all times and in all cultures.”