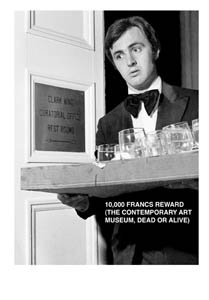 “What is the museum’s role? What should be its functions and activities in today’s society? What other operational and organizational models could be proposed to help overcome the modernist position by which the museum, as a repository of artistic essences, can make a universal reality visible in an immanent way? To debate these questions, the Association of Contemporary Art Directors of Spain – ADACE – constituted as a forum for reflection and debate, held in Baeza a conference in which those responsible for Spain’s museums reflected, together with their foreign colleagues, as well as artists and thinkers, on these matters in an idea-sharing session. The results of this meeting are published in this book.” 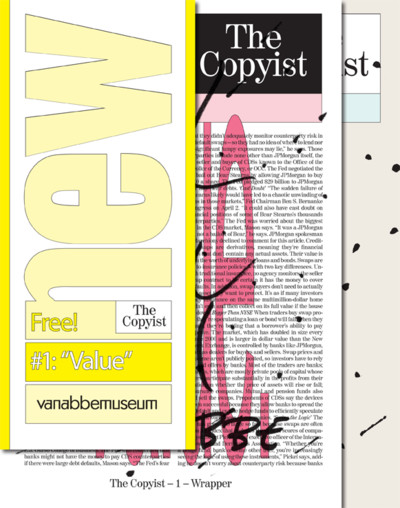