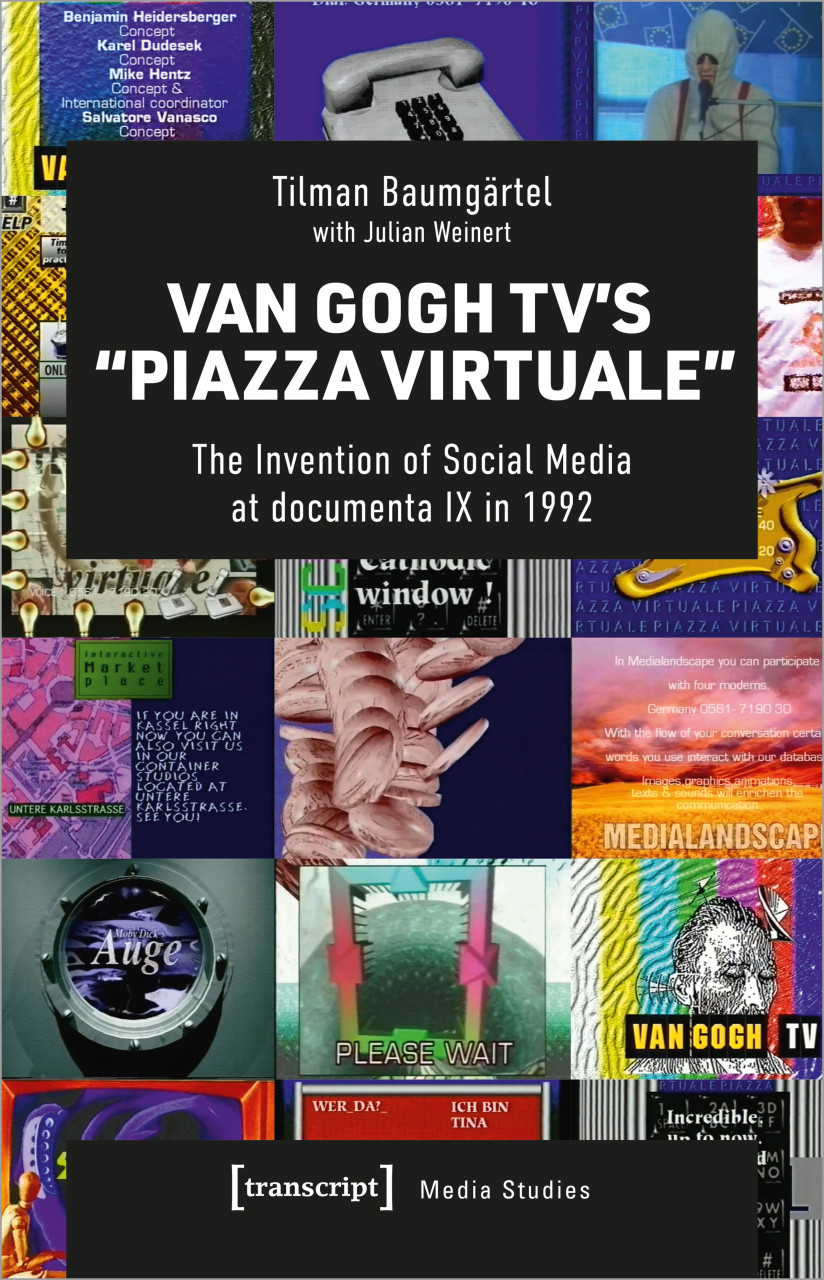 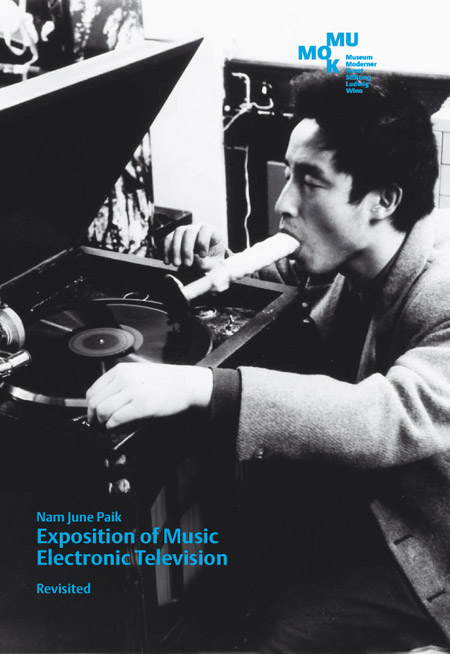 “In 1963, Nam June Paik created a new genre of exhibition with his first solo show, The Exposition of Electronic Music-Electronic Television at Galerie Parnass in Wuppertal, West Germany. Fresh from his studies with John Cage and Karlheinz Stockhausen, and already a Fluxus veteran, Paik created a disorienting environment that foreshadowed much of what was to come in the 1960s: visitors, greeted at the entrance by a freshly slaughtered ox head, were not only confronted with the newness of the electronic image in Paik’s TV monitors, but also found themselves integrated into a Dadaistic installation that included prepared pianos, mechanical sound objects, record players and audio tape installations. Exposition reconstructs this landmark show.”