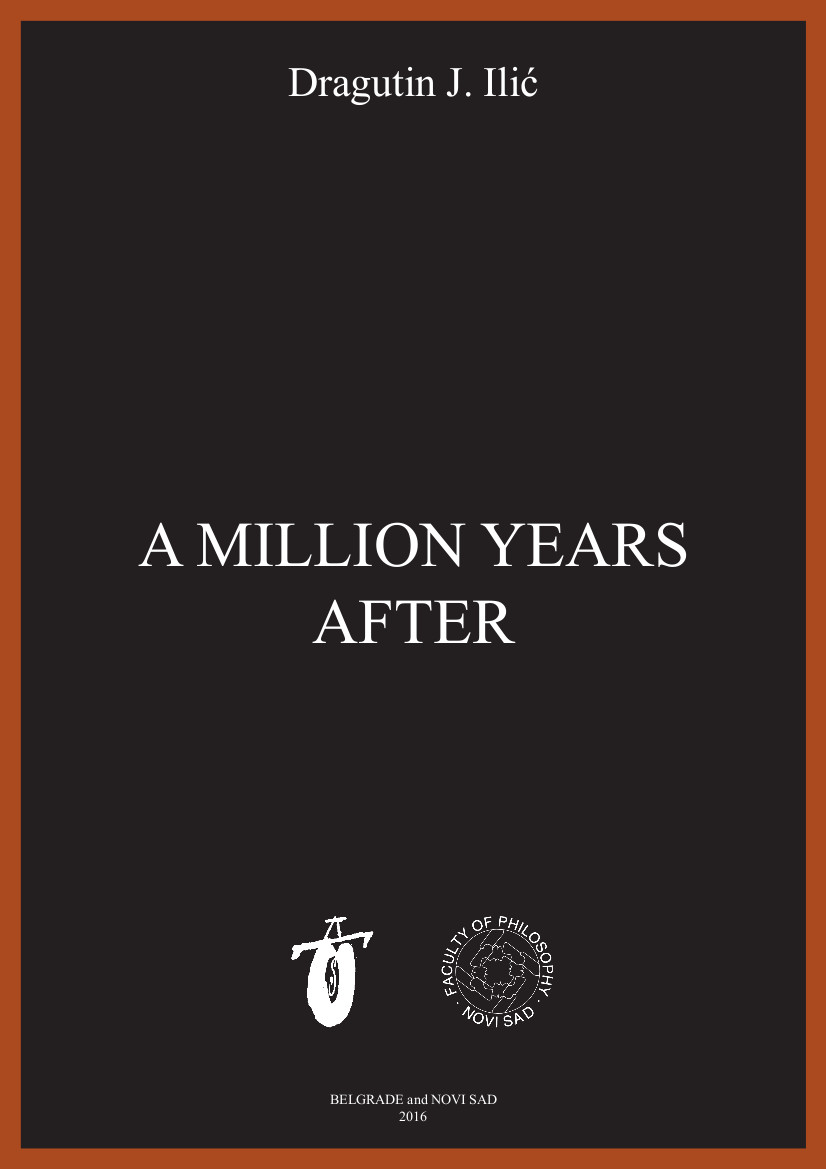 Dragutin J. Ilić (1858, Belgrade – 1926, Belgrade), the son of poet Jova Ilić, and the older brother of poet Vojislav Ilić, wrote poems, short stories, travelogues, critiques, and thirteen theatre plays. One of them, A Million Years After (1889), is one of the earliest science fiction plays to be written.

In it, the last two members of the old human species spend their last days on Earth, being persecuted by a new species for which they are no more than scientific material. The new species forms the “Spirit-world” and knows no feelings, emotions or passion. The work thematises the encounters with extraterrestrial civilizations, space travel and planetary colonisation.

The author and his work had been ignored and virtually forgotten until the mid-1980s. In 1988, Sava Damianov prepared a facsimile edition of Posle milijon godina [A Million Years After], and in 1995, the play was premiered at the National Theatre in Belgrade, directed by Saša Latinović. In 2008, the digital edition of the play appeared online. This translation is the result of a workshop organized in 2014.

Originally published as После милијон година in the journal Јавор, 1889. 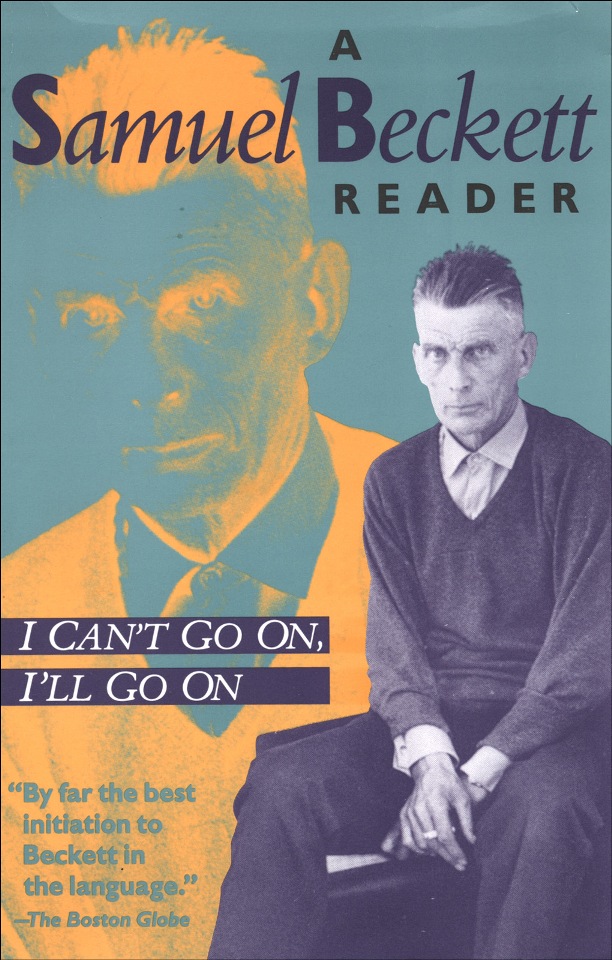 “Winner of the Nobel Prize for literature and acknowledged as one of the greatest writers of our time, Samuel Beckett has had a profound impact upon the literary landscape of the twentieth century. In this one-volume collection of his fiction, drama, poetry, and critical writings, we get an unsurpassed look at his work. Included, among others, are:

– The complete plays Waiting for Godot, Krapp’s Last Tape, Cascando, Eh Joe, Not I, and That Time
– Selections from his novels Murphy, Watt, Mercier and Camier, Molloy, and The Unnamable
– The shorter works “Dante and the Lobster”, “The Expelled”, Imagination Dead Imagine, and Lessness,
– A selection of Beckett’s poetry and critical writings.

With an indispensable introduction by editor and Beckett intimate Richard Seaver, and featuring a useful select bibliography, I Can’t Go On, I’ll Go On is indeed an invaluable introduction to a writer who has changed the face of modern literature.” 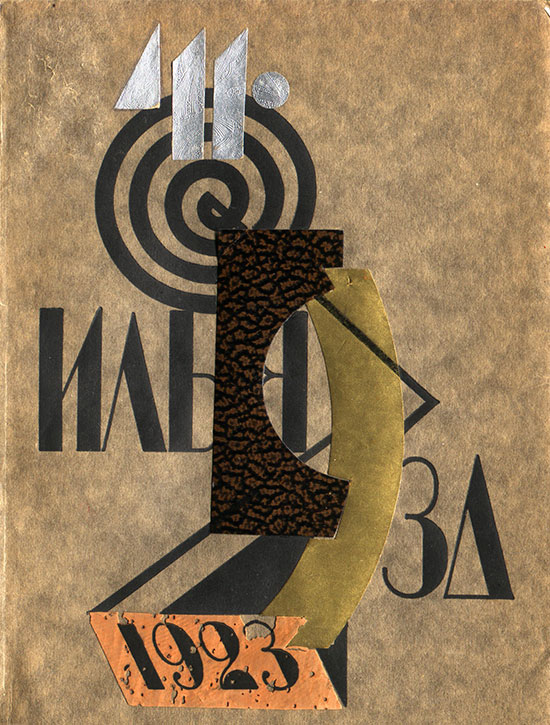 Lidantiu faram [Le-Dantyu as a Beacon] is a play typed in zaum language by the Georgian-French artist-typographer Ilya Zdanevich. It remains an unsurpassed example of visually fascinating typographical contrivances and was to exert a decisive influence on the typographical component of international dadaist poetry.

“The book is preceded by a table of symbols which indicate how the sounds they stand for, such as a click of the tongue, are to be pronounced. The stressed symbol is given a capital letter, often large and bold, in the middle of the word, while unstressed vowels are written as pronounced, not necessarily as normally spelt.

The plot, in a parodic inversion of Gogol’s short story ‘The Portrait’, investigates the nature of reality in its relation to art. It begins with the Spirit [Zaperedukhyai] muttering a soliloquy over the body of a dead woman. The Spirit’s words do not contain vowels, an omission suggesting firmness. The villain of the piece, the realist painter [peredvizhnik] who is presented as a lisping phoney, paints a lifelike portrait of the dead woman. Then comes an obscure avant-garde artist, Mikhail Ledentu, who represents genuine liberated art and he paints an unlike portrait of the same lady. Both portraits come alive during the play, with Unlike killing Lifelike. The Spirit also dies but the forces of life are resurrected. The play ends with an ensemble superimposed on each other: the harmonious trio of the living is echoed by the dissonant octet of the dead. The forces of death include a Greek chorus of five ugly realism-loving women, usually singing in quintet. They are defined as truperdy (this combines death and decay with scatology) and their individual names are mostly rare Russian folk words with sexual anatomical meanings. The quintets show strong individualisation of each part: one of them speaks in vowels only; another hissing and lisping; another in abrupt and primitive tones adding clicks of her tongue to her words; the other two speak in a coarse and unpleasant idiom.

Le-Dantyu as a Beacon is an astonishing tour-de-force. Every page number, for instance, is created in a different and inventive manner (and there are sixty-one of them), and the variety of typeforms used must surely have entailed ransacking the typecases of several printers.” (from Alan Bartram’s Futurist Typography and the Liberated Text, 2005, altered)