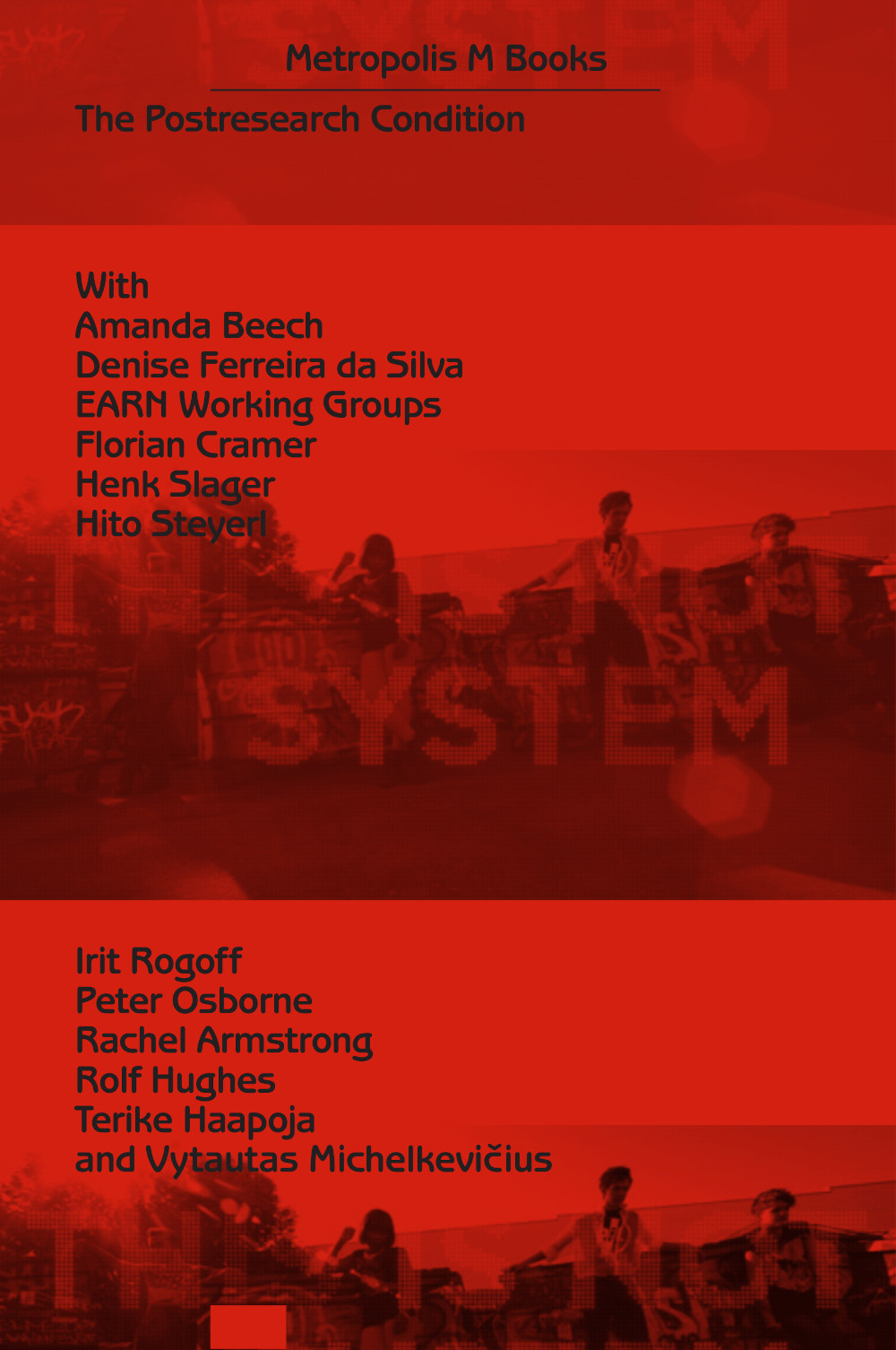 To answer these questions, it is important to start from the three conceptual spaces that fundamentally determine what we mean by research: creative practice (experimentality, art making, potential of the sensible); artistic thinking (open-ended, speculative, associative, non-linear, haunting, thinking differently); and curatorial strategies (topical modes of political imagination, transformational spaces for encounters, reflection and dissemination) – and to comprehend these spaces in their mutual, dynamic coherence as a series of indirect triangular relationships.

From whatever conceptual space one departs, an artistic research practice could signify a transversal constellation – as a creative proposition for thought in action. Yet, that mode of research could never be reduced to a method of one of the three constituents. Thus, artistic research cannot be equated with creative innovation, disciplinary knowledge production, or political activism. It seems urgent now to profoundly challenge and question the issue of how to articulate and present the condition of the intersection between the three conceptual spaces.” 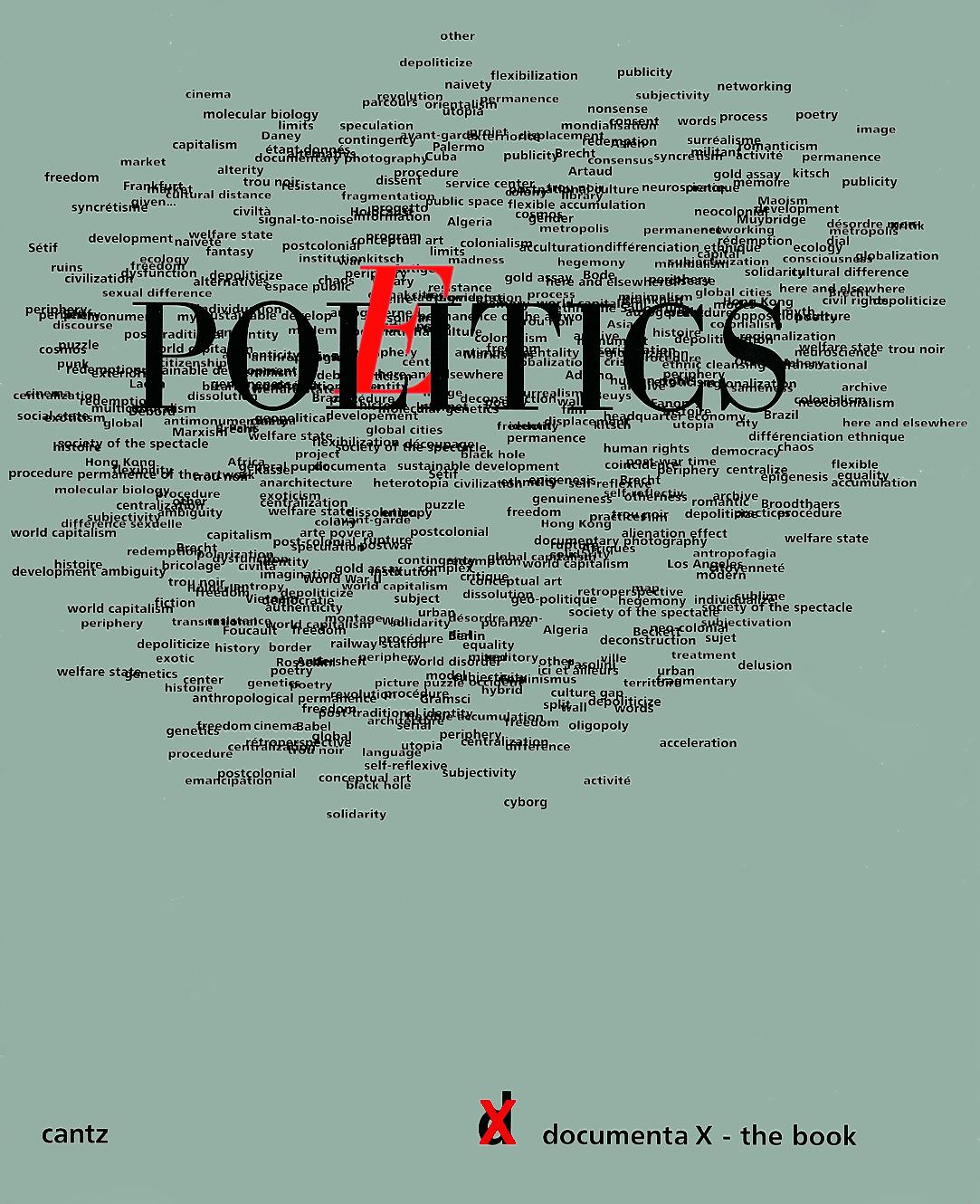