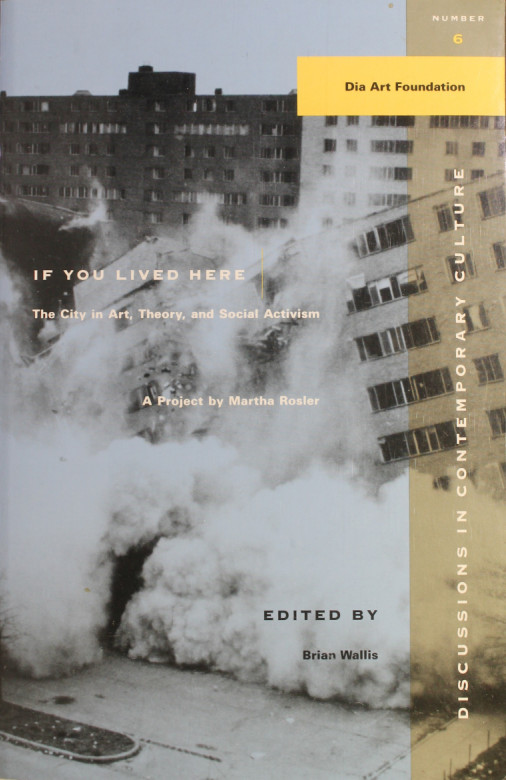 Property shapes all social relations. Its invisible lines force separations and create power relations felt through the unequal distribution of what is otherwise collectively produced value. Over the last few years the precise question of what should be privately owned and public­ly shared in society has animated intense political struggles and social movements around the world. In this shadow the publication’s critical texts, interviews and artistic interventions offer models of practice and interrogate diverse sites, from the body, to the courtroom, to the server, to the museum. The book asks why propertization itself has changed so fundamentally over the last few decades and what might be done to challenge it. The “undoing” of Undoing Property? begins with the recognition that something else is possible.”