Temporary Services: Publishing in the Realm of Plant Fibers and Electrons (2014) 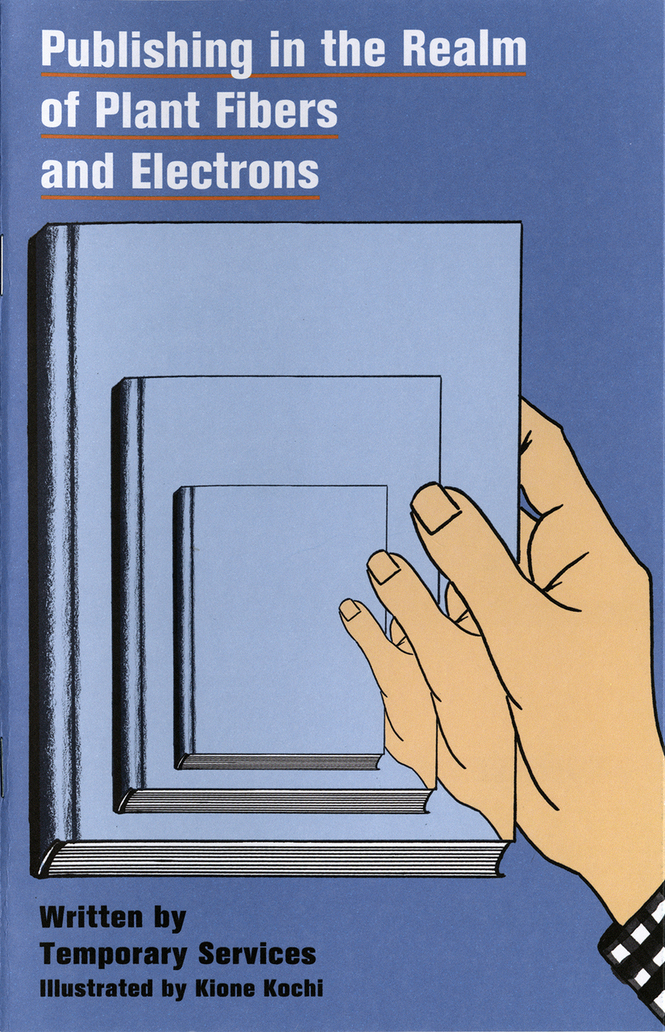 “This is an idiosyncratic guide to self-publishing. We think that self-publishers should craft their own hybrid publishing and distribution solutions. This booklet, we hope, is an aide for those curious about the process and who may want to start doing their own publishing.

Temporary Services has been actively thinking about, making, talking about, selling, and giving away publications for over 16 years. We have written or said things in interviews and lectures about our publishing, but we have never sat down to craft a long-form essay about our efforts and where they fit in the larger world of artist books, artist publishing and book making. This booklet is an attempt to articulate our ideas about publishing, particularly in light of the current post-digital environment.” 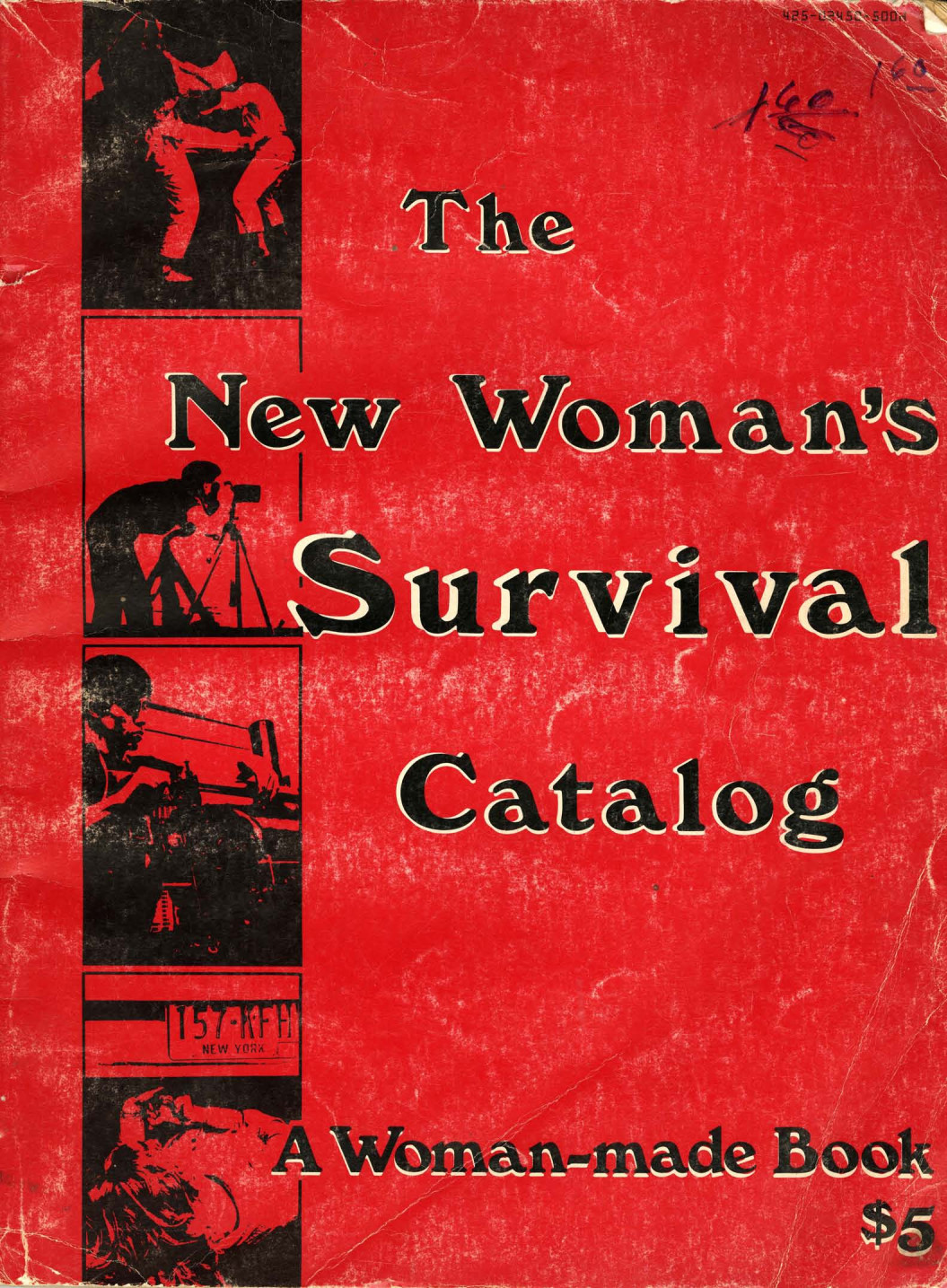