Les Back: Academic Diary, or Why Higher Education Still Matters (2016) 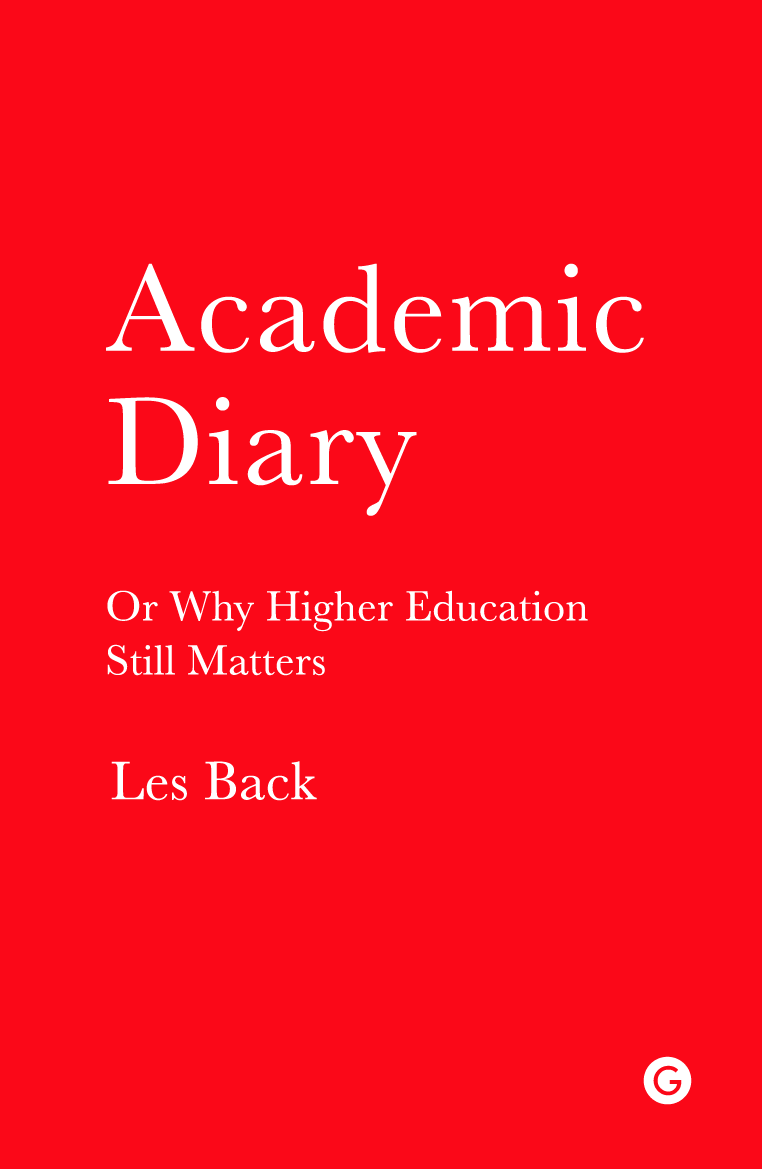 “Les Back has chronicled three decades of his academic career, turning his sharp and often satirical eye to the everyday aspects of life on campus and the larger forces that are reshaping it. Presented as a collection of entries from a single academic year, the diary moves from the local to the global, from PowerPoint to the halls of power. With entries like Ivory Towers and The Library Angel, these smart, humorous and sometimes absurd campus tales not only demystify the opaque rituals of scholarship, they offer a personal route into the far-reaching issues of university life. From the impact of commercialisation and fee increases to measurement and auditing research, the diary offers a critical diagnosis of higher education today. At the same time, it is a passionate argument for the life of the mind, the importance of collaborative thinking and why scholarship and writing are still vital for making sense of our troubled and divided world.” 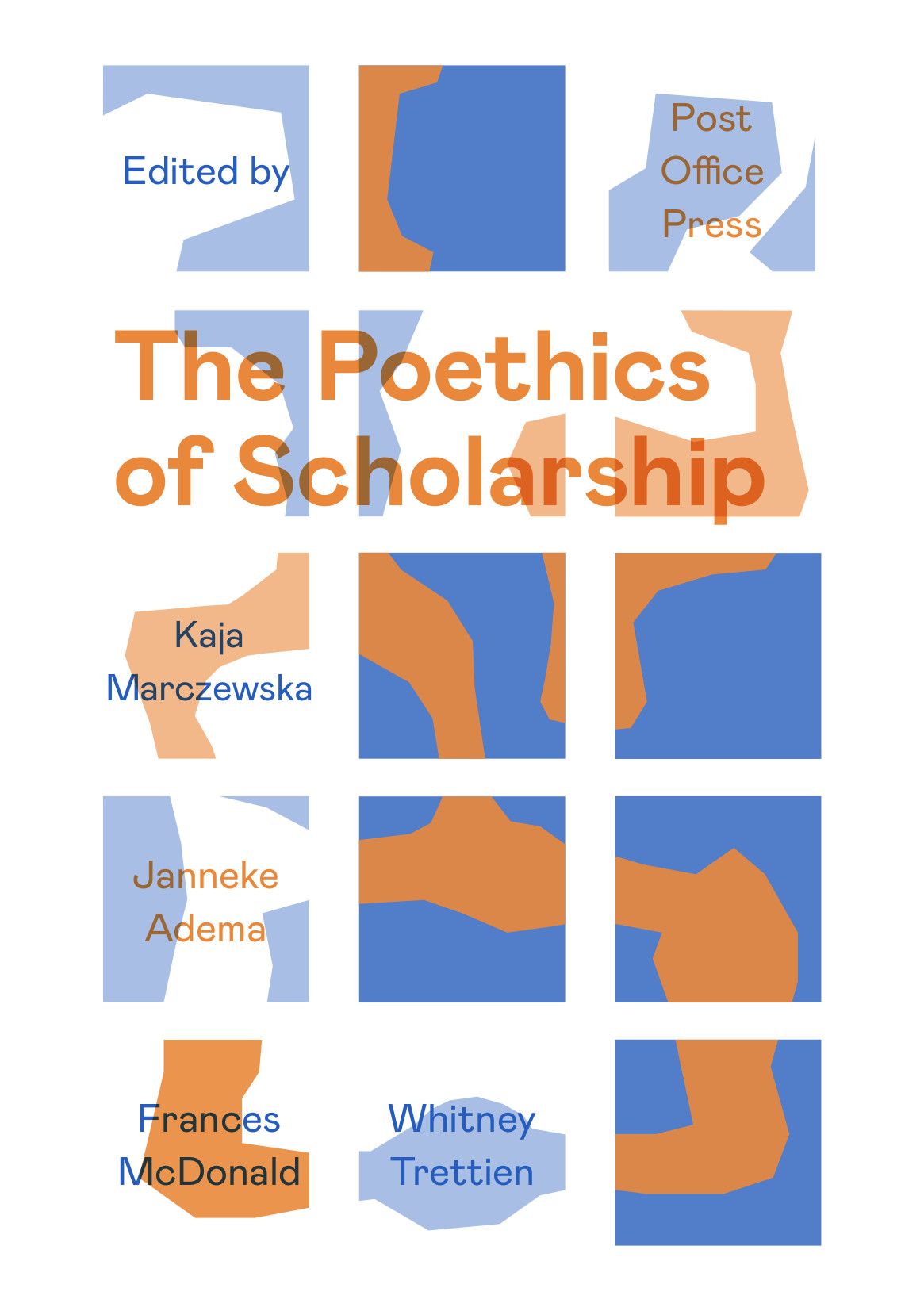 “This pamphlet explores ways in which to engage scholars to further elaborate the poethics of their scholarship. Following Joan Retallack, who has written extensively about the responsibility that comes with formulating and performing a poetics, which she has captured in her concept of poethics (with an added h), this pamphlet examines what connects the ‘doing’ of scholarship with the ethical components of research. Here, in order to remain ethical we are not able to determine in advance what being ethical would look like, yet, at the same time, ethical decisions need to be made and are being made as part of our publishing practices: where we publish and with whom, in an open way or not, in what form and shape and in which formats. Should we then consider the poethics of scholarship as a poetics of/as change, or as Retallack calls it, a poetics of the swerve (clinamen), which continuously unsettles our familiar notions?

This pamphlet considers how, along with discussions about the contents of our scholarship, and about the different methodologies, theories and politics that we use to give meaning and structure to our research, we should have similar deliberations about the way we do research. This involves paying more attention to the crafting of our own aesthetics and poetics as scholars, including a focus on the medial forms, the formats, and the graphic spaces in and through which we communicate and perform scholarship (and the discourses that surround these), as well as the structures and institutions that shape and determine our scholarly practices.”