Janis Jefferies, Sarah Kember (eds.): Whose Book is it Anyway? A View From Elsewhere on Publishing, Copyright and Creativity (2019) 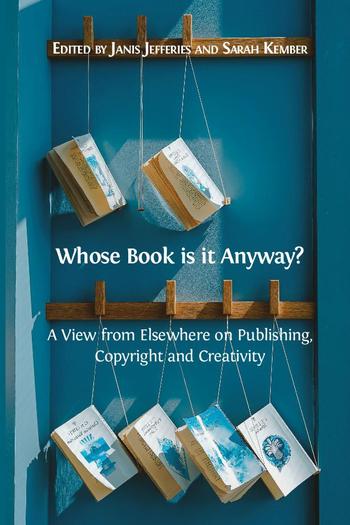 “Whose Book is it Anyway? is a provocative collection of essays that opens out the copyright debate to questions of open access, ethics, and creativity. It includes views – such as artist’s perspectives, writer’s perspectives, feminist, and international perspectives – that are too often marginalized or elided altogether.

The diverse range of contributors take various approaches, from the scholarly and the essayistic to the graphic, to explore the future of publishing based on their experiences as publishers, artists, writers and academics. Considering issues such as intellectual property, copyright and comics, digital publishing and remixing, and what it means (not) to say one is an author, these vibrant essays urge us to view central aspects of writing and publishing in a new light.” 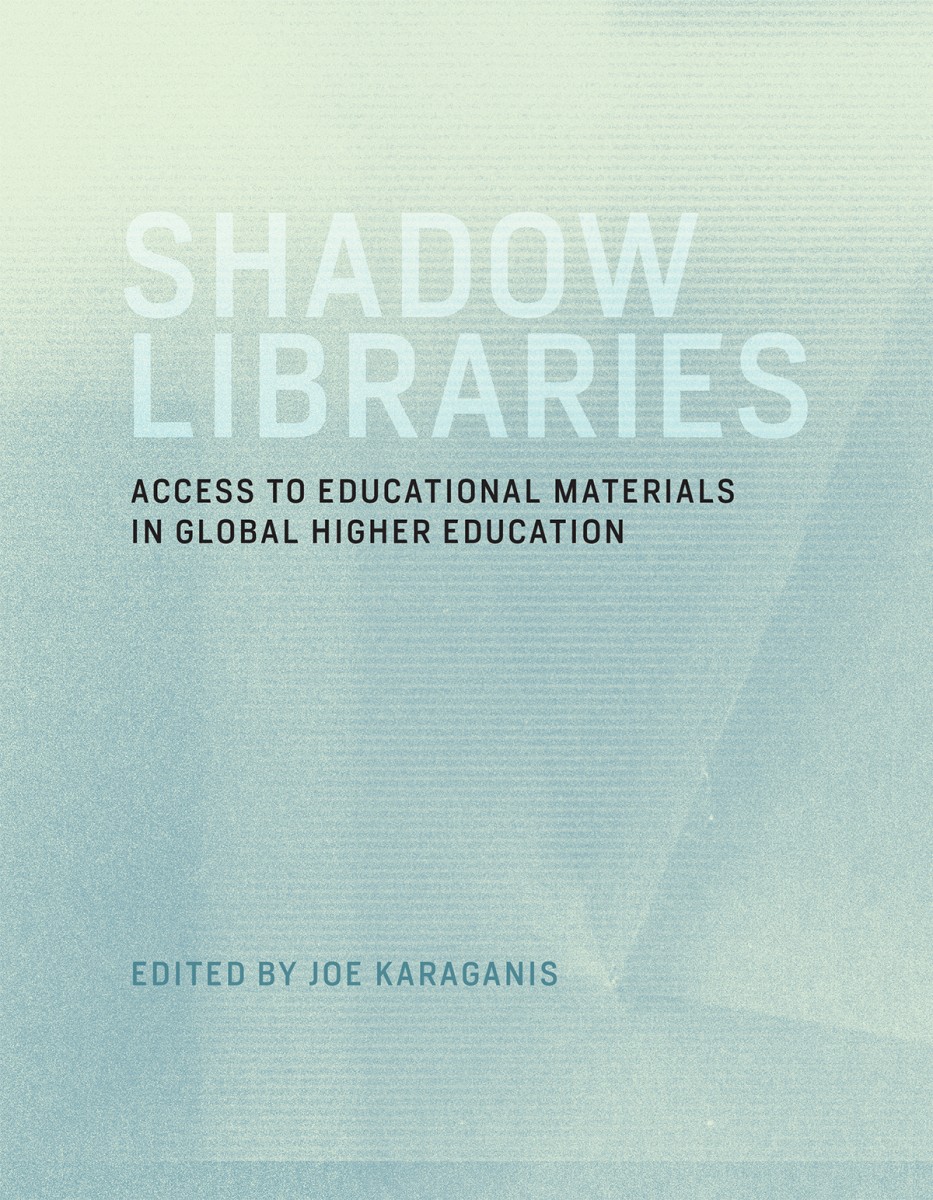