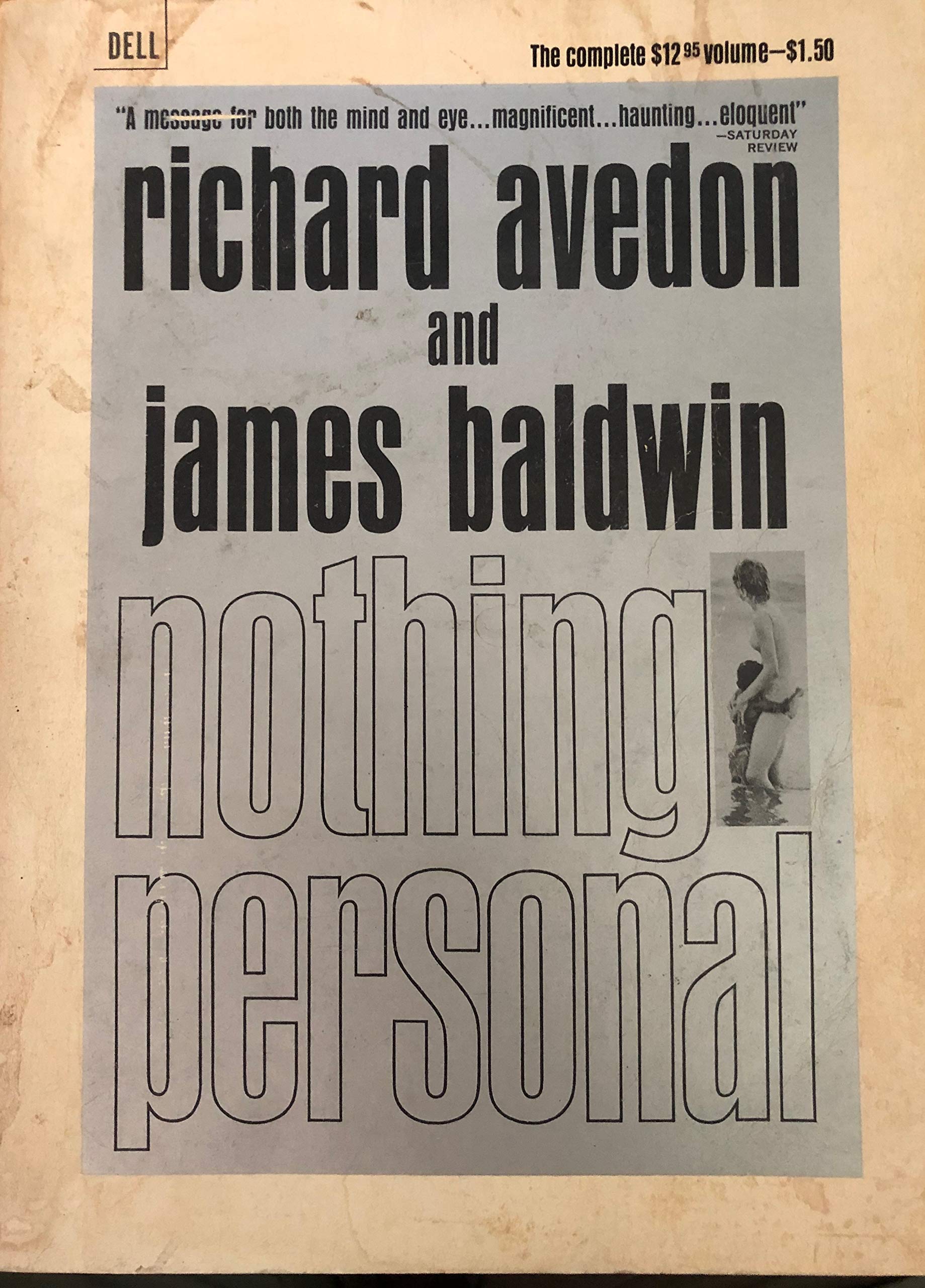 A book about the state of life in America. Photographs by Richard Avedon and text by James Baldwin. 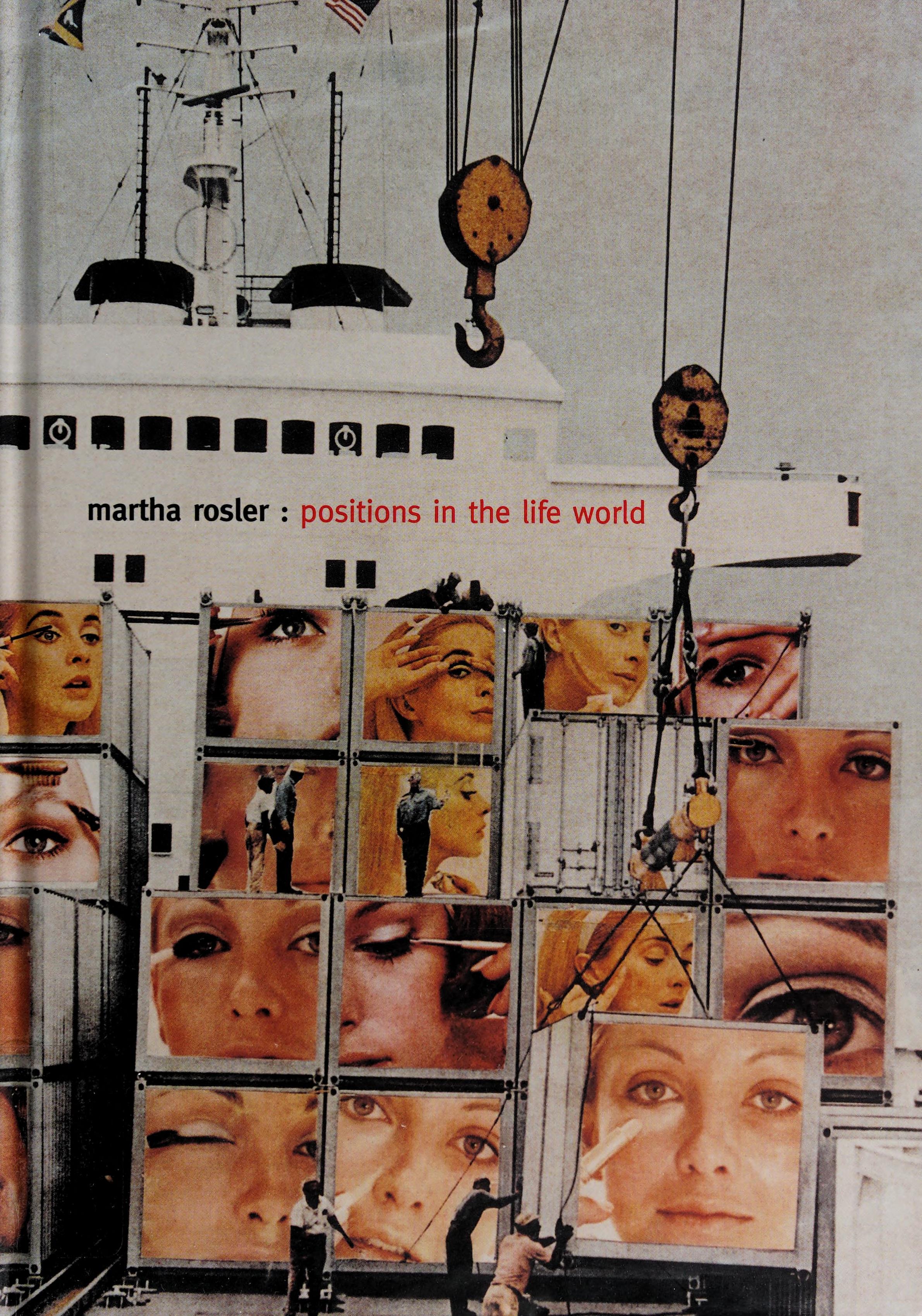