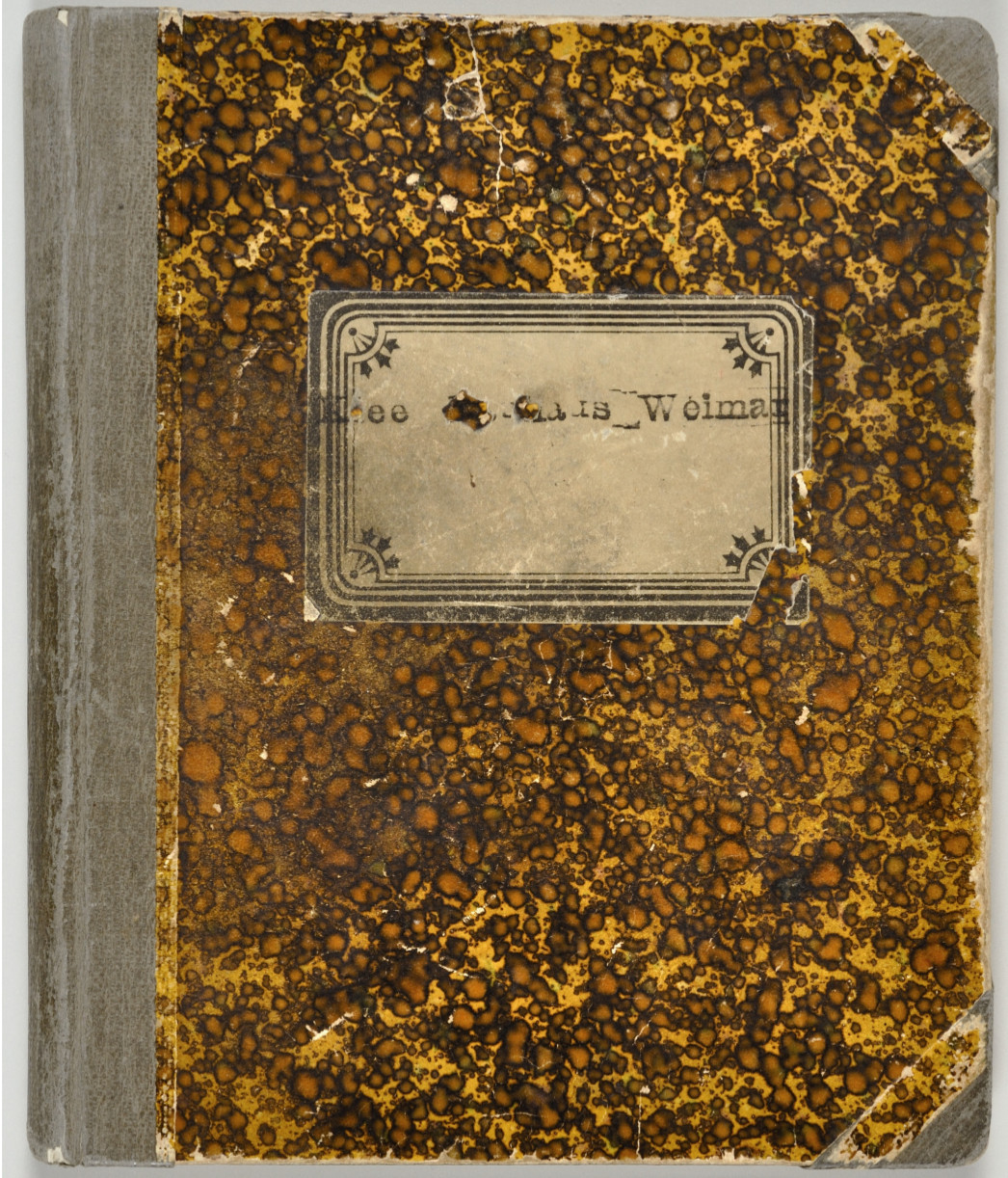 A collection of notes made by Klee while teaching at Bauhaus, now kept in and recently digitised by the Zentrum Paul Klee, Bern. Included is the 192-page book of lectures and exercises titled Beiträge zur bildnerischen Formlehre, created between November 1921 and December 1922, and another ca. 3900 loose manuscript pages from 1923-31, collected under the title Bildnerische Gestaltungslehre. 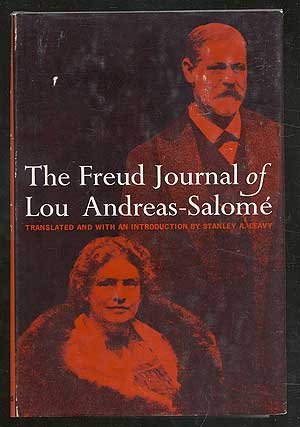 Lou Andreas-Salomé (1861–1937) was a Russian-born psychoanalyst and author of studies on Nietzsche and Rilke.

In 1911, she participated in the International Psychoanalytic Congress in Weimar, and shortly after went to Vienna to undergo a training analysis with Freud. Written during the years 1912-1913, the journal begins with her participation in his Wednesday evening study group and Saturday evening lectures. Following her training, Salomé worked together with her friend the physician and analyst Viktor Tausk at Frankl-Hochwart’s clinic in Vienna and attended both the meetings of the Vienna Psychoanalytic Society and the discussion evenings hosted by Alfred Adler, all reflected in the diary.

Originally published as In der Schule bei Freud, 1958
Translated and With an Introduction by Stanley A. Leavy
Publisher Basic Books, New York, 1964
211 pages

On Monday, 7th May 1928, while a 24 year old medical student at Barts Hospital in London, Ross started writing a journal. In it he recorded his thoughts, theorems, and goals that would eventually bring him recognition as a pioneer in the fields of Cybernetics and Systems Theory. 44 years later, his journal had 7,400 pages, in 25 volumes.

In 1972, shortly after Ross died, Stafford Beer wrote in his condolence letter to Ross’s wife, Rosebud, “Look after Ross’s papers. I have no idea what should be done with them, but they are very precious.” — For the next 30 years, only members of his family had access to his journals.

Eventually, scans were made of all original archive material, and in January 2003, Ross’s daughters gave the whole archive to The British Library, in London. Then, in March 2004, at the end of the W. Ross Ashby Centenary Conference, his daughters announced that they would make Ross’s Journal available on the Internet. Now, in 2008, the digitally restored images of all 7,400 pages and 1,600 index cards are available on this web site in various views, with extensive cross-linking that is based on the keywords in Ross’s original alphabetical index.