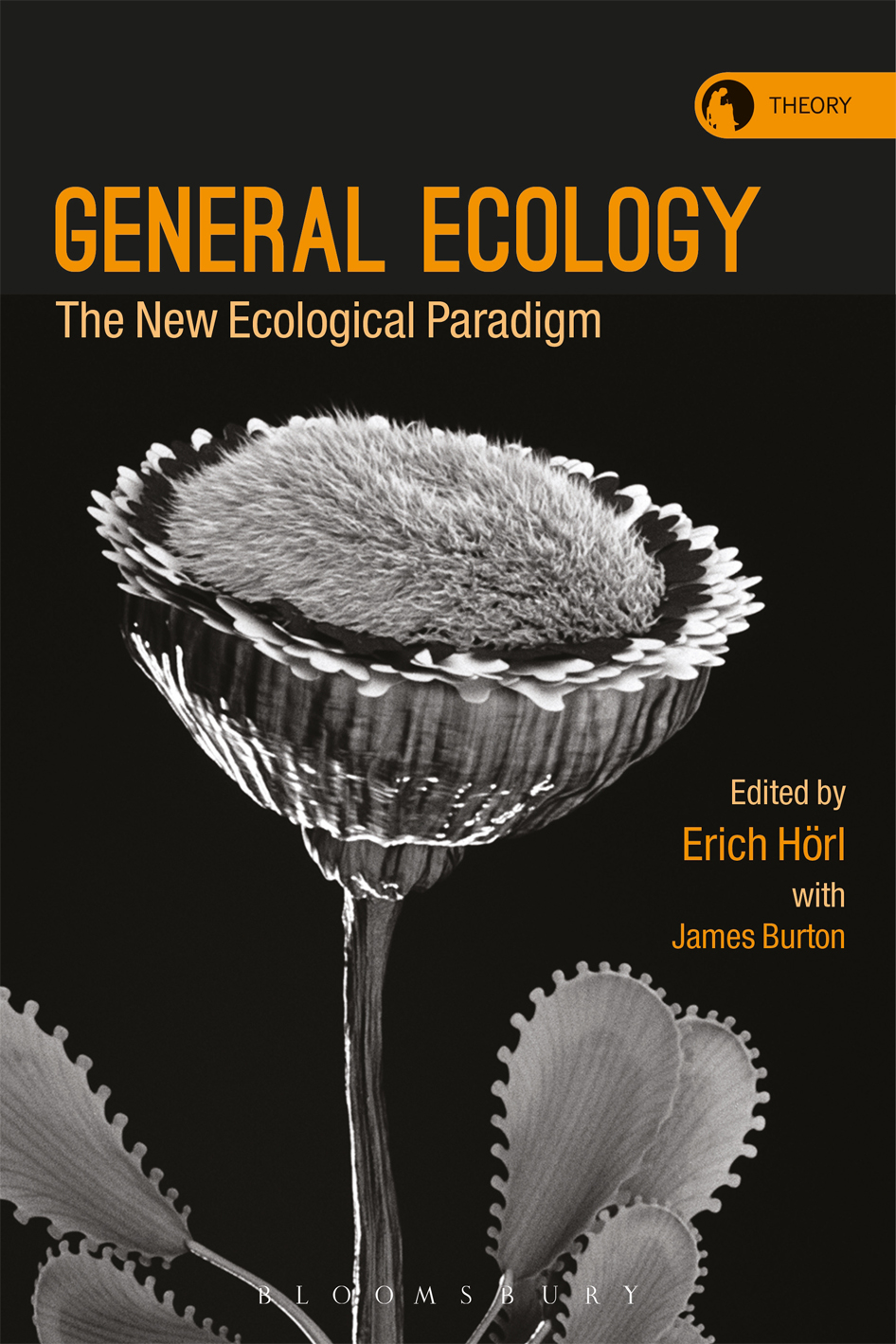 “Ecology has become one of the most urgent and lively fields in both the humanities and sciences. In a dramatic widening of scope beyond its original concern with the coexistence of living organisms within a natural environment, it is now recognized that there are ecologies of mind, information, sensation, perception, power, participation, media, behavior, belonging, values, the social, the political… a thousand ecologies. This proliferation is not simply a metaphorical extension of the figurative potential of natural ecology: rather, it reflects the thoroughgoing imbrication of natural and technological elements in the constitution of the contemporary environments we inhabit, the rise of a cybernetic natural state, with its corresponding mode of power. Hence this ecology of ecologies initiates and demands that we go beyond the specificity of any particular ecology: a general thinking of ecology which may also constitute an ecological transformation of thought itself is required.

In this ambitious and radical new volume of writings, some of the most exciting contemporary thinkers in the field take on the task of revealing and theorizing the extent of the ecologization of existence as the effect of our contemporary sociotechnological condition: together, they bring out the complexity and urgency of the challenge of ecological thought-one we cannot avoid if we want to ask and indeed have a chance of affecting what forms of life, agency, modes of existence, human or otherwise, will participate-and how-in this planet’s future.”